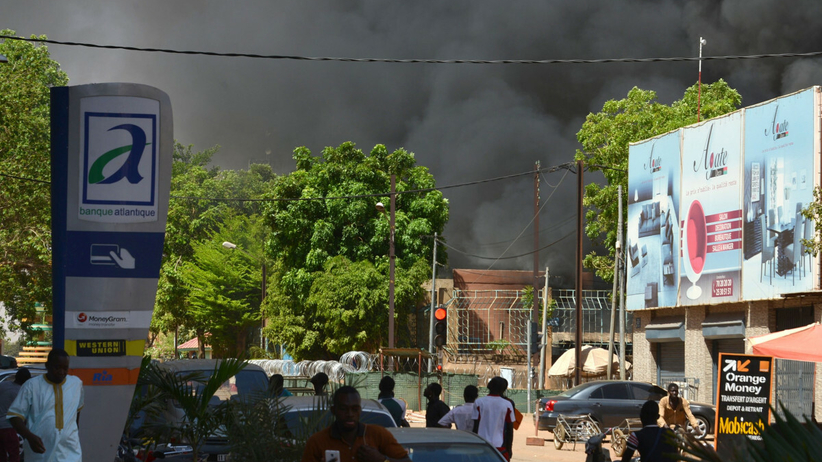 Six people, including a pregnant woman and a young girl, died in northern Burkina Faso after a highway bomb struck the ambulance they were travelling in, authorities have said.

“An ambulance from the Djibo health district hit a mine on the road between Gaskinde and Namissiguia in the Sahel region,” government spokesman Ousseni Tamboura said in a statement after the Tuesday incident.

“This cowardly and barbarous incident occurred when the ambulance was transporting people to Ouagadougou,” he said of the attack.

The six who died were a pregnant woman, her husband, two women accompanying her, a young girl and the ambulance driver.

The vehicle was “completely ripped apart,” the source said.

Burkina Faso — like neighbouring Mali and Niger — has been a flashpoint for jihadist attacks, especially in its north and east.

On February 22, two women were killed when their cart ran over an improvised bomb in Yagha province, also in the north.

Almost 200 people have been killed in attacks with improvised explosive devices (IEDs) since their use began increasing in 2018, according to an AFP tally. The bombs are often combined with ambushes.

More than 1,200 people have been killed and roughly one million have fled the violence since 2015.