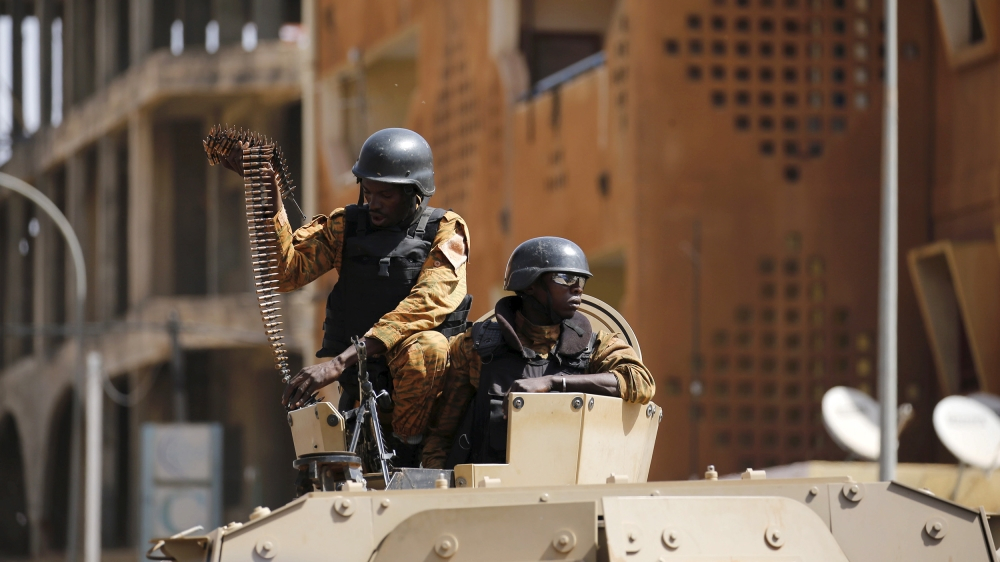 Burkina Faso and Ivory Coast want to “mutualize” their efforts in the fight against jihadism, said the defense ministers of Burkina Faso, Chériff Sy, and Ivory Coast, Téné Birahima Ouattara on Monday in Ouagadougou.

“We believe that the fight against terrorism cannot be led by a single state. We must pool our efforts, keep each other informed and try to put together our means (…) to fight effectively against this scourge,” Ouattara said, following a meeting with his Burkinabe counterpart.

Birahima Ouattara, brother of the Ivorian president, arrived the day before in Ouagadougou with his chief of staff and also met with the Burkinabe head of state, Roch Marc Christian Kaboré.

The Burkinabe minister Cheriff Sy noted that there was already a commission that brought together the defense, security and intelligence officials of both countries. This visit has made it possible to reactivate all these structures in order to give clear instructions so that a number of missions can be carried out.

“We collaborate perfectly. We have had to carry out a number of operations to secure our borders and fight terrorism together,” said Mr. Sy, adding that it is now a matter of “defining a common strategy.

Burkina Faso, a West African country, has been plagued since 2015 by frequent jihadist attacks that have killed more than 1,300 people and forced more than a million to flee their homes.

Long spared by jihadist groups, Ivory Coast recorded its first deadly jihadist action in 2016 when 19 people, including many Westerners, were killed in Grand-Bassam.

Since 2020, the country has suffered new attacks in the north, bordering Burkina Faso.