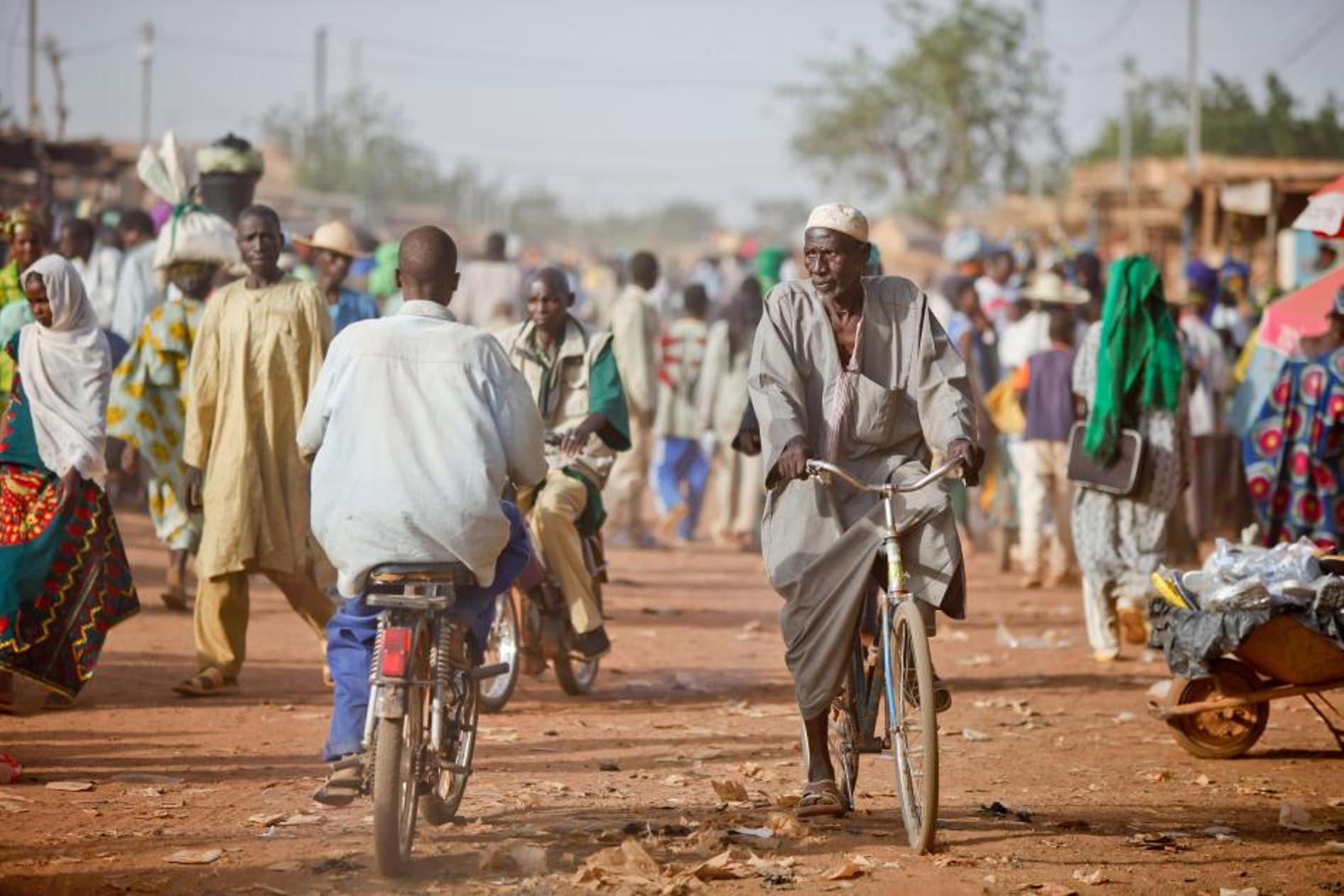 Burkina Faso: At Least 160 Children And Adults Murdered By Islamists

The slaughter in the early hours of Saturday followed the slaying of 14 people late Friday in the village of Tadaryat in the same region where jihadists linked to Al-Qaeda and Islamic State have been targeting civilians and soldiers.

In Solhan, in the region near the borders of Mali and Niger, local sources said they have recovered a total of 160 bodies from three mass graves.

“It’s the local people themselves who have started exhuming the bodies and burying them after transporting them,” one local source said.

An earlier toll from local sources had put the dead at 138, while a government toll stood at 132 dead and around 40 wounded as of late Saturday.

In Solhan, a local official said the “situation is still volatile… despite the announcement of military operations,” adding that residents were fleeing to the nearby towns of Sebba and Dori.

“Many people lost everything after their homes and belongings were torched,” he said.

President Roch Marc Christian Kabore on Saturday condemned the massacre in Solhan as “barbaric” and “despicable.”

“We must remain united and solid against these obscurantist forces,” Kabore said.

Declaring three days of national mourning through Monday, the government stated that “terrorists” killed civilians of all ages and set fire to homes and the main market.

A security source lamented “the heavy human toll, the worst recorded to date,” while warning it could still increase.

UN chief Antonio Guterres’s spokesman said he was “outraged” over the massacre.

Guterres “strongly condemns the heinous attack and underscores the urgent need for the international community to redouble support to Member States in the fight against violent extremism and its unacceptable human toll,” Stephane Dujarric said in a statement, offering Burkinabe authorities the UN’s “full support.”

The assailants struck around 2:00 a.m. (0200 GMT) against a position of the Volunteers for the Defence of the Motherland (VDP), an anti-jihadist civilian defence force which backs the national army, before attacking homes and carrying out “executions,” a local source said.

Opposition leader Eddie Komboigo demanded that “the massacre of our people, we never tire of repeating, must stop unconditionally. Every measure must be taken to protect the Burkinabe” people.

The VDP was set up in December 2019 to help Burkina’s poorly equipped military fight jihadists, but it has suffered more than 200 fatalities, according to an AFP tally.

The volunteers are given two weeks’ military training before working alongside the security forces, typically carrying out surveillance, information-gathering or escort duties.

The government said Saturday that the defense and security forces were working “to neutralize these terrorists and restore calm to populated areas.”

A security forces official said that men were deployed to secure populated areas and to remove and bury bodies.

Solhan, a small community around 15 kilometers (9.3 miles) from Sebba, the main city in Yagha province, has suffered numerous attacks in recent years.

On May 14, Defense Minister Cheriff Sy and military top brass visited Sebba to assure people that life had returned to normal, following a number of military operations.

Since 2015, Burkina Faso has struggled to fight back against increasingly frequent and deadly jihadist attacks from groups, including the Group to Support Islam and Muslims (GSIM) and the Islamic State in the Greater Sahara (EIGS).

The attacks first started in the north near the Mali border, but have since spread to other regions, particularly in the east.

Around 1,400 people have died and more than a million have fled their homes.