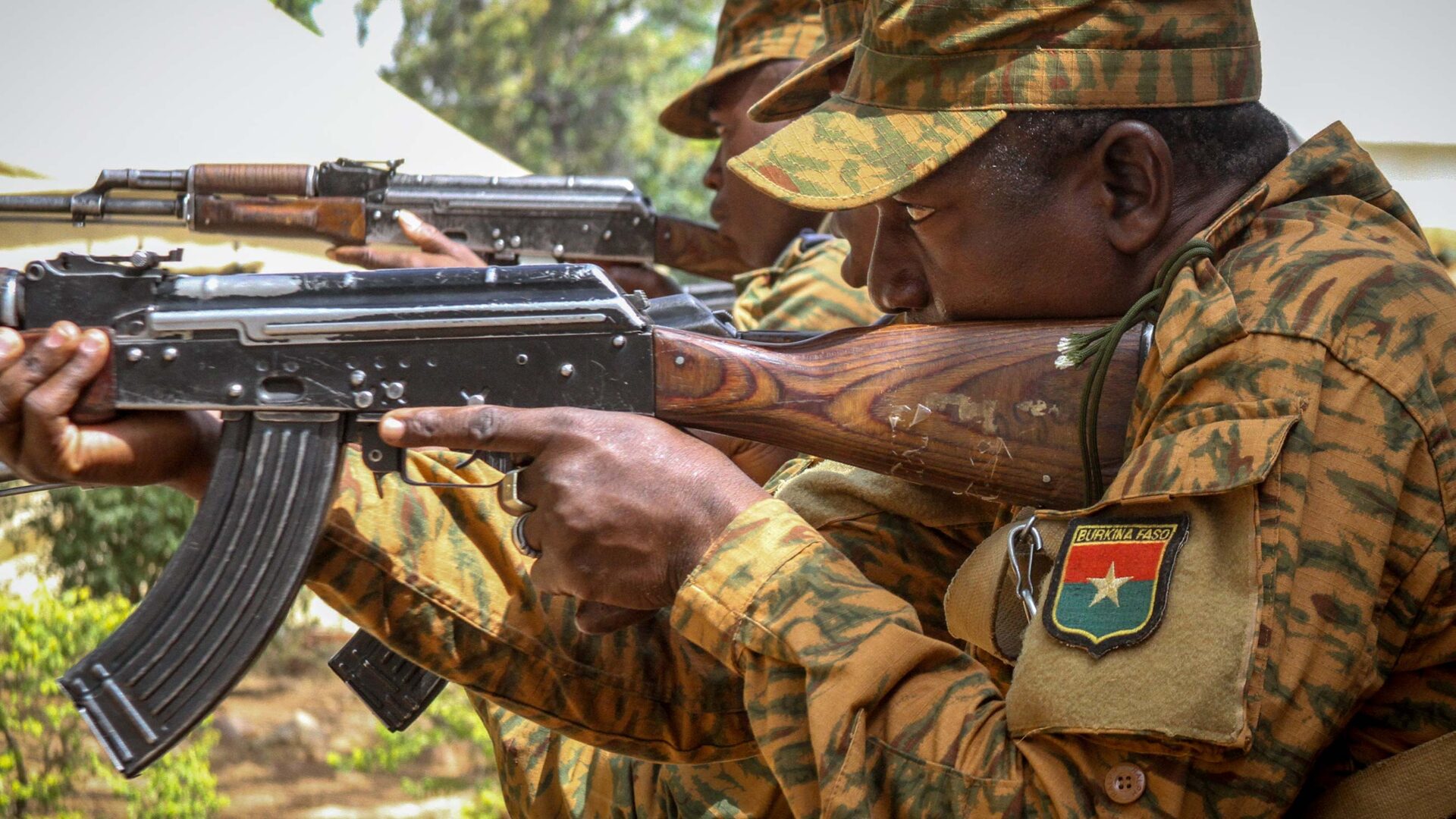 “This deadly incursion will not go unpunished,” Dabiré said after a meeting with the people of Solhan, who have taken refuge in Sebba, the capital of the Yagha province, where he flew in a helicopter with five members of the government.

“There is hope because we will reorganize ourselves to be able to provide the appropriate response to the situation,” he continued, before visiting the site of the attack.

“The day after the attack, we took security measures and today this part of the territory is occupied by a number of forces that are doing a sweep,” added the Prime Minister.

On Friday night, armed men suspected militants attacked the village of Solhan in the Yagha province (Sahel region), killing 132 people according to the government, while local sources put the death toll at 160.

On Monday, the governor of the Sahel region, Colonel Salfo Kaboré, banned the use of two- and three-wheelers in the area “until further notice.

Security forces are struggling to stem the spiral of jihadist violence that has left more than 1,400 people dead and more than a million displaced since 2015.