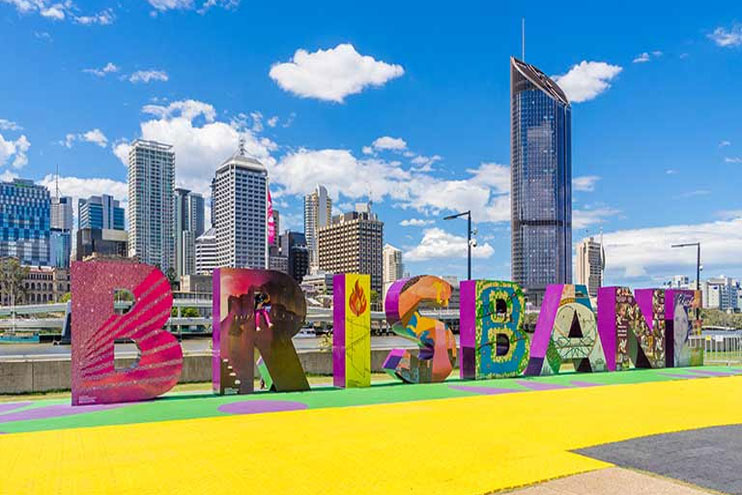 Australia has taken a considerable step towards hosting a third Olympics after Brisbane was named as the IOC’s “preferred partner” to begin talks over hosting the Olympic and Paralympic Games in 2032.

IOC president Thomas Bach said the body’s executive board had voted unanimously to accept the Queensland city as first “non-binding” choice for the Games, as part of its new streamlined host selection process.

The city has never previously hosted the Olympics, though it did stage some football matches during the 2000 Olympics in Sydney – the last time Australia welcomed the Games – and held several events, including track cycling, during the 2018 Commonwealth Games on the Gold Coast.

Doha and Budapest were among the other cities to have expressed an interest, while China, Indonesia and Germany were also keen without having specified a city.

Published in Oceania & the Caribbean, Sports and World