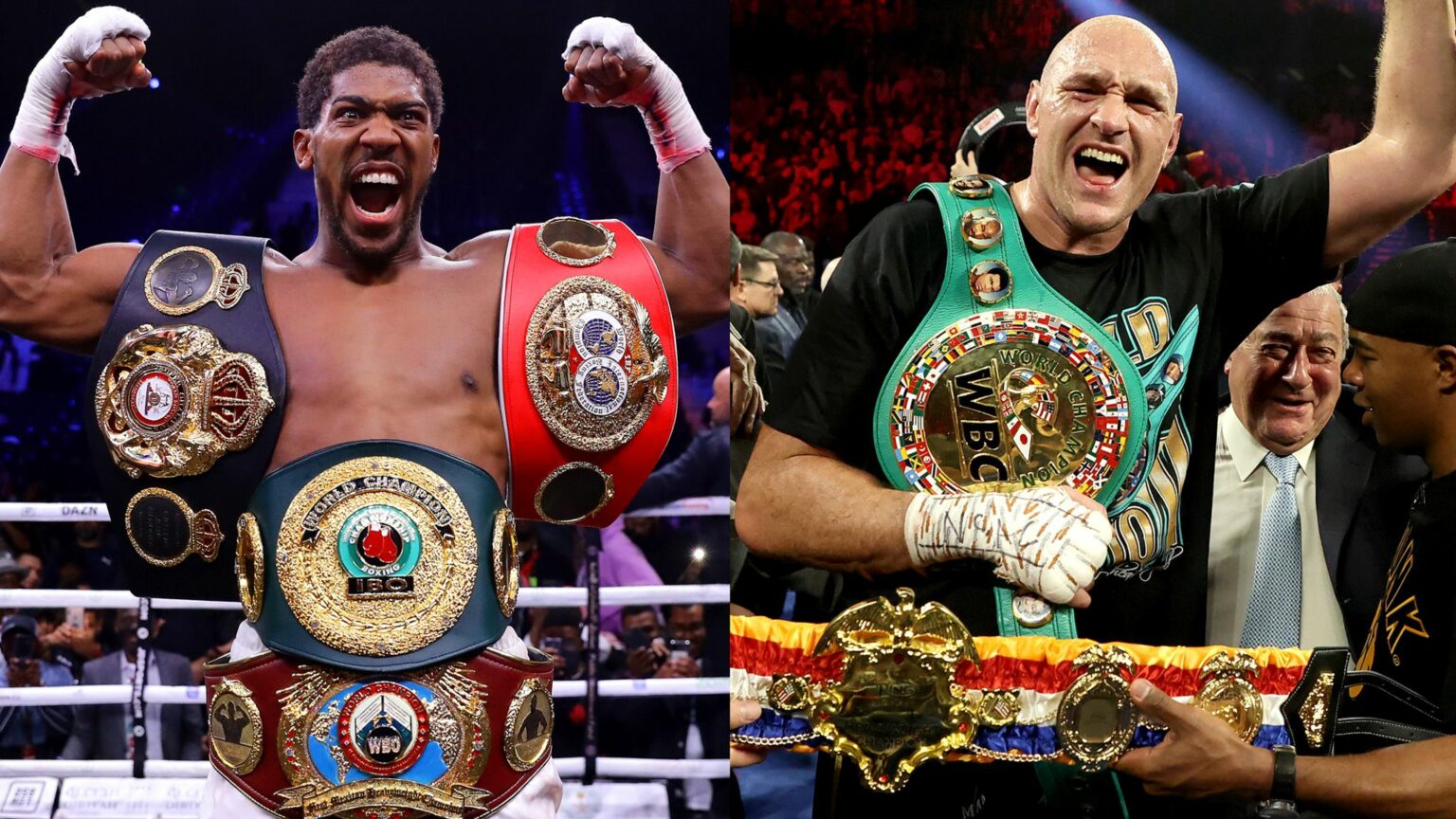 Anthony Joshua and Tyson Fury have signed a two-fight deal for the biggest bout in British boxing history.

The two heavyweight world champions agreed terms in principle last year but have now put pen to paper after contracts were finalised.

“We will be working hard over the next few weeks to confirm the site and date for the biggest fight in boxing.”

This comes after Joshua’s promoter Eddie Hearn assured fans that the fight is definitely on.

‘Tyson Fury’s gonna get his wish. We are in, we are in,’ he told Boxing Social last week.

‘Nowhere to run, nowhere to hide. The undisputed king is going to be Anthony Joshua and this fight will happen.