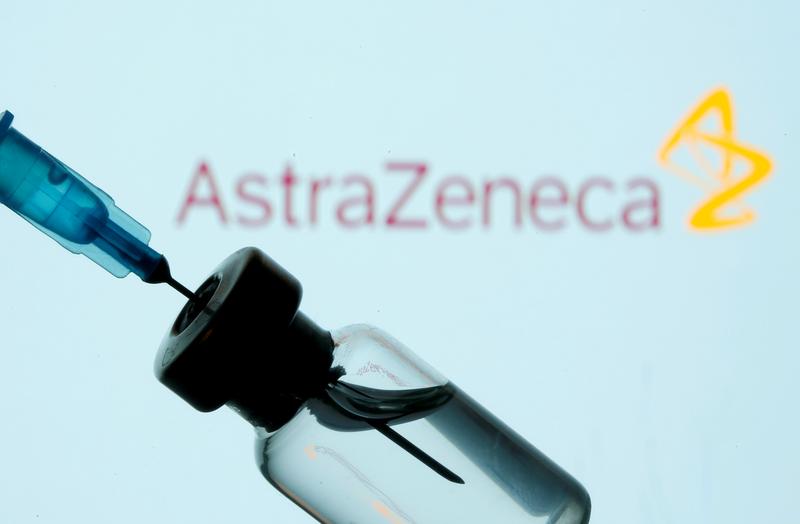 Botswana is investigating the deaths of two among thousands of people who had been given doses of AstraZeneca’s Covid-19 vaccine to see if there is any link, the health ministry said.

The southern African country has so far administered about 31 000 doses of the AstraZeneca vaccine, the only vaccine it has started rolling out.

India donated 30 000 doses of the vaccine that were manufactured by the Serum Institute of India (SII), and Botswana bought 33 000 doses that were made in South Korea from global vaccine distribution scheme COVAX.

The two people who died had taken the shots made in India.

AstraZeneca declined comment. The SII did not respond to a request for comment. Botswana’s health ministry did not say how the people died.

Millions of doses of the AstraZeneca shot have been safely administered around the world.

But Europe’s drug regulator said last week it had found a possible link between AstraZeneca’s vaccine and very rare cases of blood clots.

The European Medicines Agency received reports of 169 cases of the rare brain blood clot by early April, after 34 million doses had been administered. Most of the cases reported had occurred in women under 60.

The Botswana health ministry said in a statement late on Sunday that the two deaths were of elderly people. It did not elaborate.

“The ministry has referred the matter to the regulator being BOMRA for immediate investigation. It is expected that BOMRA investigation will seek to establish the cause of two deaths as well as whether they are in any way linked to the Covid vaccine which was administered,” the statement read.

It advised the public to remain calm and said people who were recovering from recent severe illness should consider delaying getting the vaccine.

Experts say that, even if a causal link is proved between the vaccine and blood clots, the risks of getting a serious clot are minute compared to the risks from possible Covid-19 infection, which can cause similar clots along with other serious symptoms.

Botswana has recorded around 40 000 coronavirus cases and 630 deaths during the pandemic, few by comparison with many other countries around the world, but its diamond-driven economy was hit hard last year, contracting almost 8%.

AstraZeneca’s vaccine is the cheapest and most readily available. It does not need to be kept at extremely cold temperatures, making it a mainstay of many vaccination programmes in developing countries.