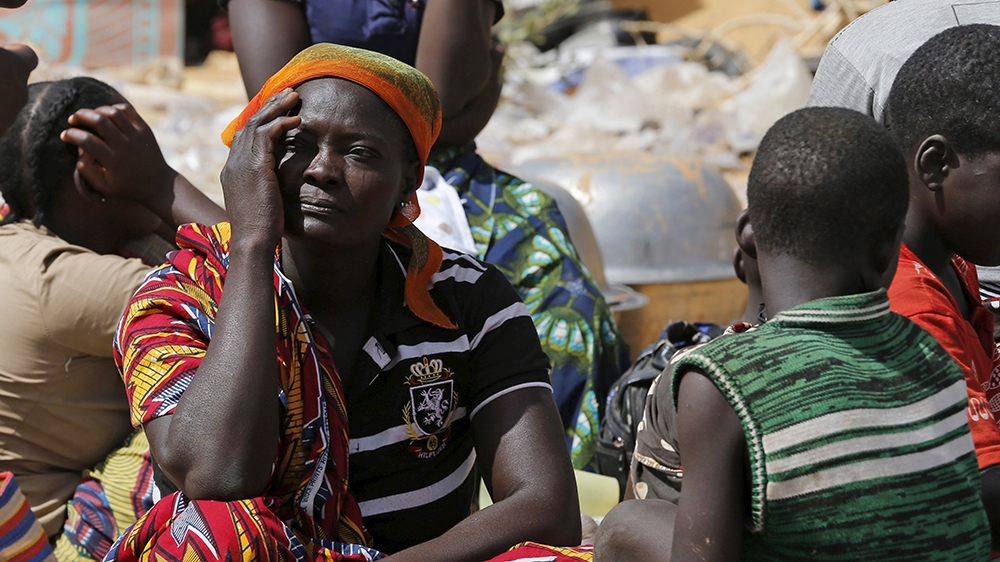 The criminal Islamist group Boko Haram murdered at least 10 people and kidnapped seven others in an ambush attack on a defenceless village in the restive Lake Chad region on Friday, an army officer and local official confirmed.

“At around 3 am, Boko Haram fighters attacked the Tenana village killing two women and eight men,” the officer told AFP on condition of anonymity.

An official from the western Lake Chad region, which has been devastated by attacks from Islamic jihadists crossing from neighbouring Nigeria, confirmed the report.

Since 2009 till date, close to 40,000 Africans have been murdered; millions displaced, land stolen and living disrupted by the criminal Jihadist group

The question remains, do Africans truly understand the nature of the issue at hand?