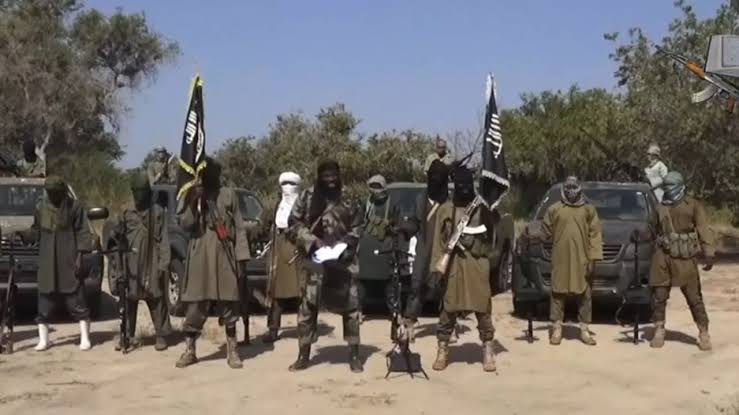 A dozen women and girls have been taken hostage by the terrorist group, Boko Haram.

According to local newspaper, Daily Sun, the attack occurred on Friday night as the insurgents invaded Malaharam in Biu Local Government at about 11pm, security sources disclosed.

Malaharam is few kilometres from Damboa, some 87 kometres to Maiduguri, Borno State capital.

The insurgents carted away foodstuffs and cattle after nearly two hours raid, a relation to one of the abductee women told The Sun.