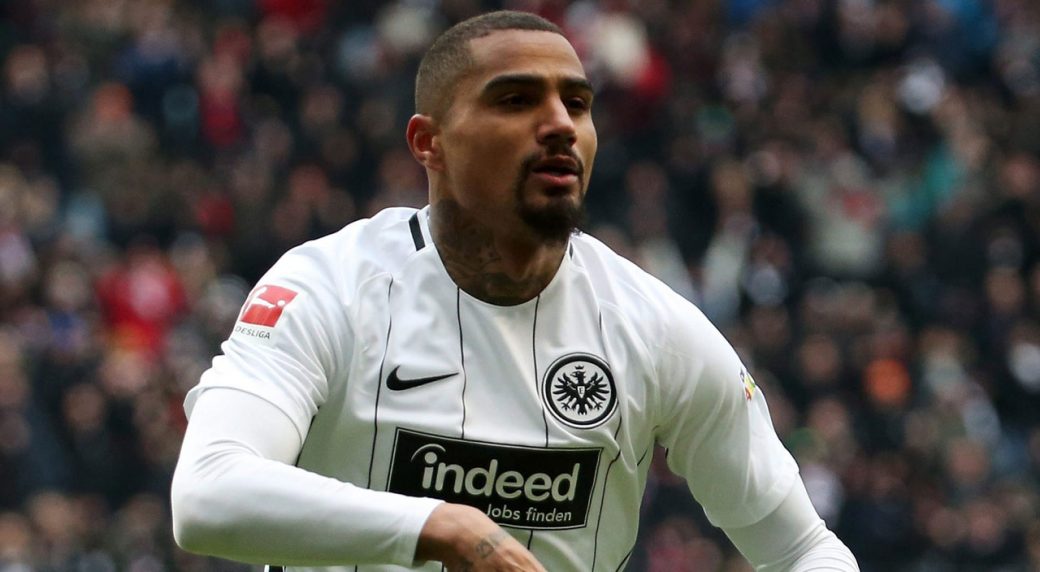 Ghanaian star Kevin-Prince Boateng reckons the white community is not doing enough to kick racism out of football.

The 33-year-old playmaker has been phenomenal in his fight against racism which has lasted his entire career, leading to his recognition as the United Nations (UN) ambassador for anti-racism in 2013.

Boateng became famous for his fight against racism after he left the pitch during a friendly game between AC Milan and Pro Patria because he was racially abused by fans in the stands seven years ago.

“Those facts caused me a painful wound. I had made so many sacrifices to play in one of the strongest team in the world,” Boateng told Goal Italy.

“I thought I had put behind me the dark days I lived when I was a child. I could no longer accept such behaviour.

“Perhaps, the situation has also worsened now. Let’s have a look at what is happening around the world, the killing of George Floyd for example.”

Boateng was born to a Ghanaian father and a white German mother in Berlin, Germany.

“They kill people in front of cameras, even for trivial reasons. The Black Lives Matter movement was born, but too little has been made to tackle this phenomenon,” he added.

“White players have never helped me in this fight against racism. Some of them remain quite because of fear, others because they believe it is more advantageous not to expose themselves.

“White people command, if they raised their voice, we would be heard more.”

Boateng represented Germany internationally at youth level, but he opted to play for Ghana at senior level 15 times between 2010 and 2014 – scoring two goals.