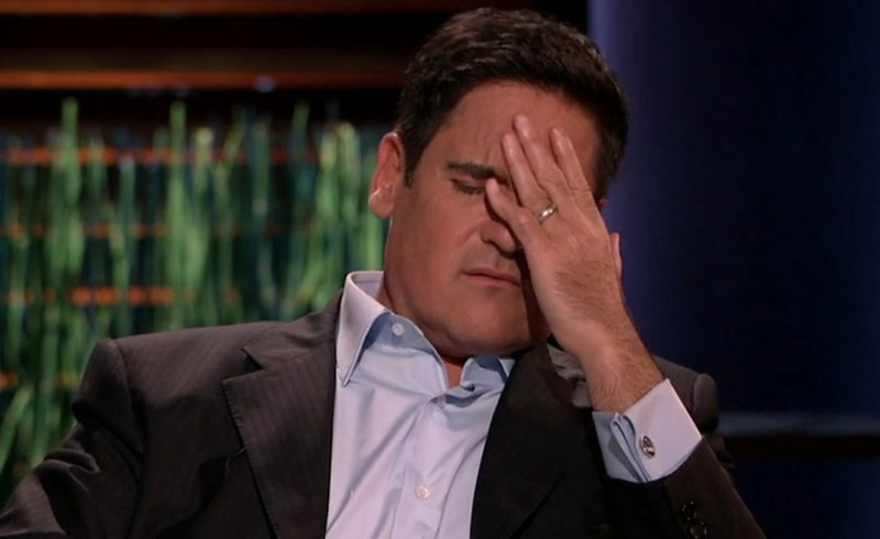 Heavy investors like Maverick billionaire Mark Cuban was among those hard hit in a spectacular crypto crash which saw the cryptocurrency TITAN slide from $60 to $0 under 24 hours.

One unproven theory is the TITAN crash was a “rug pull”, where the developer of a cryptocurrency abandons the project and runs away with investors’ funds.

Another theory is simply that confidence in TITAN began to evaporate as its price tipped and headed south.

The death spiral for TITAN was set in motion when large investors known as “whales” cashed out, causing further panic.

The end result of the mass sell-off saw TITAN lose nearly all its value last week, when it dropped from over US$60 on June 16 to fractionally above zero the following morning.

Mr Cuban, a keen crypto investor and owner of the Dallas Mavericks NBA franchise, later said he made a “mistake” by not researching the TITAN token more thoroughly.

He claimed to have “got out” during the bloodbath, but did not specify when or how much he lost.

Mr Cuban had earlier written a blog post about TITAN and the future of decentralised finance.

Iron Finance, the team behind TITAN, afterwards described what happened as “the world’s first large-scale crypto bank run”, likening it to a traditional money run on a bricks-and-mortar bank.

In a blog post four days ago, Iron Finance blamed the start of the avalanche on “some whales” removing liquidity.

“We never thought it would happen, but it just did,” the company said.

Cryptocurrencies have had it tough the past week, with China clamping down on Bitcoin mining and its financial institutions threatening to shutdown Bitcoin traders.