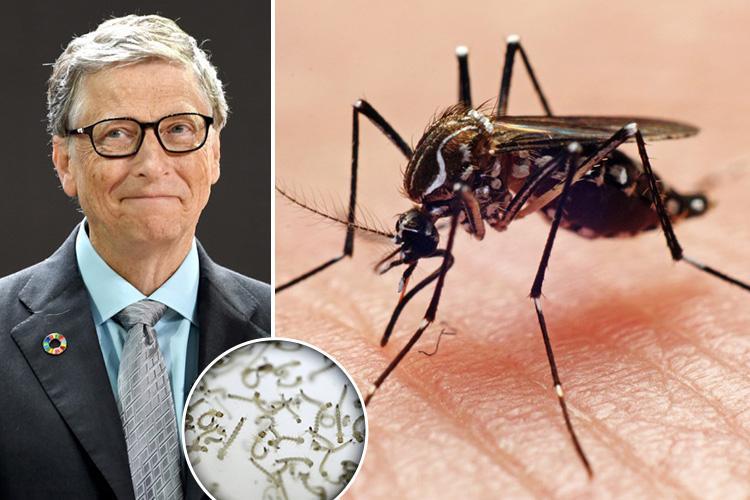 The disease is as ancient as the earliest humans, but now a most sinister approach is being taking to entomb it for good

10,000 genetically modified mosquitoes is set to be released in Bana village in Burkina Faso Africa. The $70million project is funded by the Bill and Melinda Gates foundation with Target Malaria, the not-for-profit research consortium behind the project.  The goal is to cut down the number of deaths caused by reducing the mosquito population

The genetically altered mosquitoes are all males and allegedly sterile.