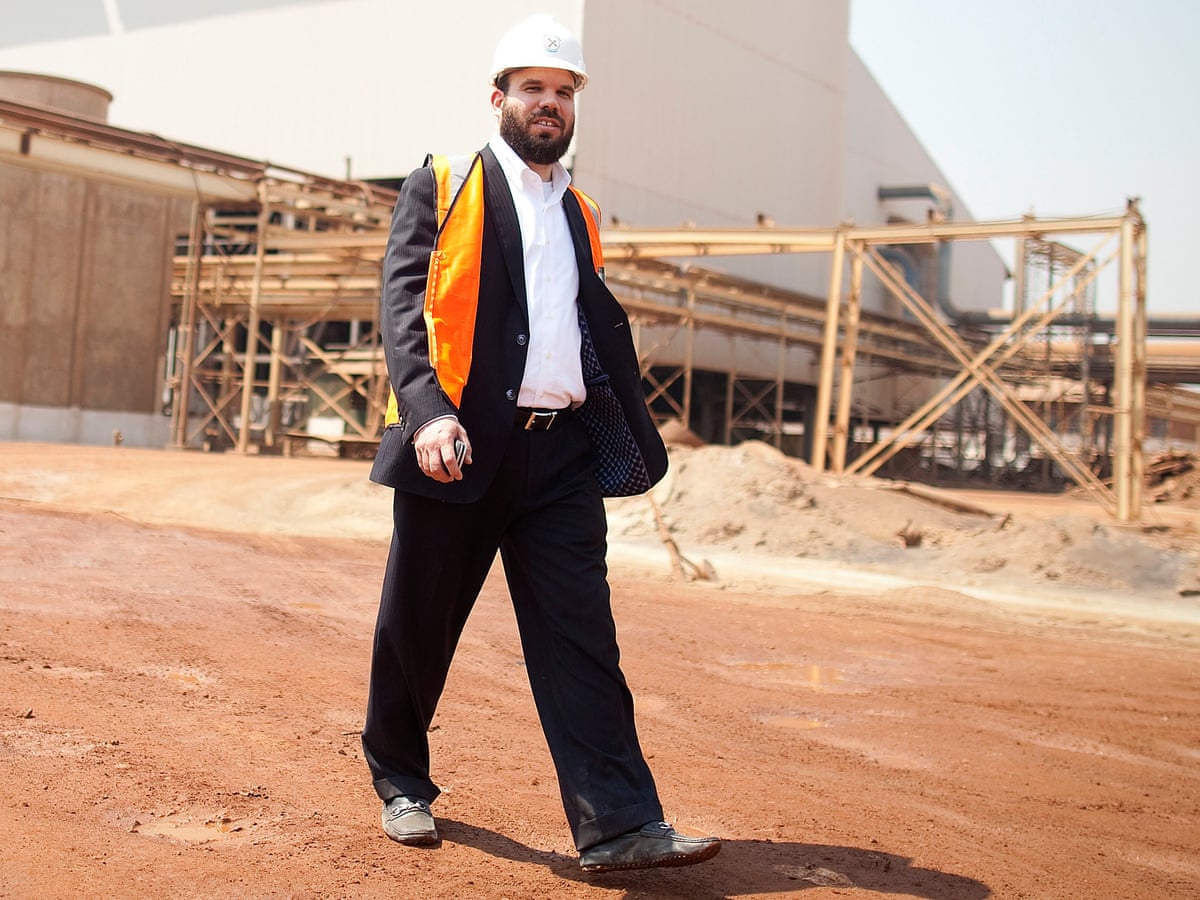 The US Biden administration on Monday revoked a controversial sanctions waiver for Israeli mining magnate Dan Gertler, issued in the final days of Donald Trump’s presidency.

“The license previously granted to Mr Gertler is inconsistent with America’s strong foreign policy interests in combating corruption around the world, specifically including US efforts to counter corruption and promote stability in the Democratic Republic of Congo,” the state department said in a statement.

Five days to the end of Trump’s tenure, he eased sanctions on Gertler, which raised eyebrows because the administration had earlier imposed restrictions on him in 2017 under the Global Magnitsky Act for alleged corruption in the DRC.

Anti-corruption advocacy groups and Democratic politicians in the US reacted angrily to the reprieve, putting pressure on Biden and top officials including Janet Yellen, Treasury secretary, and Antony Blinken, secretary of state, to reverse it.

According to Financial Times, the US administration’s stance in the Gertler case had been closely watched as a litmus test for Biden’s approach to using sanctions as a punitive measure against individuals and entities involved in alleged corruption around the world.

The original designation of Gertler under the Magnitsky Sanctions programme stated clearly that “Mr Gertler engaged in extensive public corruption,” the Treasury said in a statement on Monday.

The sanctions had prohibited Gertler from doing business with US citizens, companies or banks, effectively barring him from doing transactions in dollars.

Meanwhile, the allegedly corrupt Jew, Gertler, has denied wrongdoing, claiming that his investments in the DRC bolstered the country’s development.