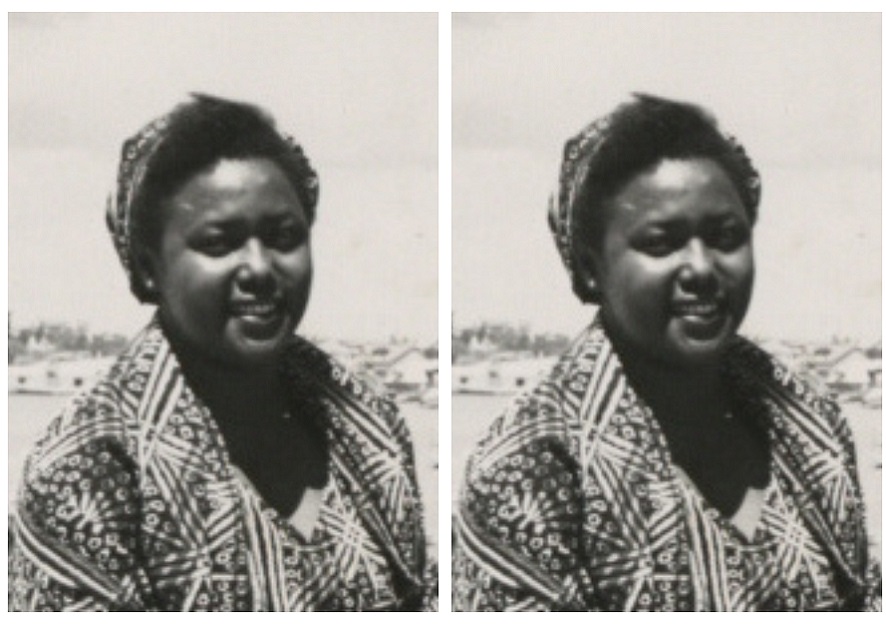 A street in Berlin, Germany, is to be renamed at the beginning of 2021 after Tanzanian politician and leading female activist Lucy Lameck. Councilors in the German capital voted on Wednesday to replace the street name — Wissmannstraße — which honors colonialist Hermann von Wissmann. Wissmann was governor of German East Africa (now Tanzania, Burundi and Rwanda) in the late 19th Century.

Wissmann is said to have ordered massacres of the local population, according to German media. Councilors in Berlin began making plans to rename the street back in summer 2019. The Neukölln district council assembly in the German capital then began searching for an individual who has contributed immensely to the district or resisted colonial structures.

Residents and interested parties submitted over 400 name suggestions, out of which three were selected by a jury. On Wednesday evening, the Neukölln district council assembly voted for Lameck by a majority. Thus, Wissmannstraße would become Lucy-Lameck-Straße.

“Wissmann was a racist war criminal. Lucy Lameck stands for the undervalued contribution of Tanzania’s women to the fight for our independence,” Tanzanian activist Mnyaka Sururu Mboro was quoted by the BBC after the announcement of the renaming.

Lameck, whose full name was Lucy Selina Lameck Somi, was born to a farming family in 1934 near Kilimanjaro in the British territory of Tanganyika (modern-day Tanzania). Becoming the first woman to hold a ministerial post in the government, Lameck’s family was politically active in the anti-colonial struggle and even hosted Tanzanian leader Julius Nyerere during his political campaigns

Lameck herself became actively opposed to colonialism and racism such that when she trained as a nurse and completed in 1950, she refused to work in the British colonial medical system. Instead, she went on to train as a secretary. She later got a job at the Kilimanjaro Native Cooperative Union and worked there for two years, from 1955 to 1957.

It was during that period that she got involved in politics, becoming a member of the Tanganyika African National Union (TANU), which would later lead the colony to independence. Through her political activities, Lameck earned a scholarship from the British Trade Union Congress to study economics and politics at Ruskin College at Oxford in England.