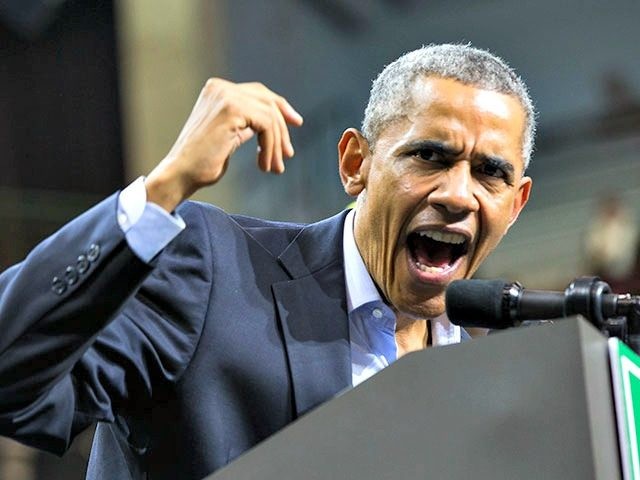 Former President Barack Obama has broken his silence following the murder of George Floyd, a black man who died after being pinned down by a white police officer in Minneapolis.

He wrote, “This shouldn’t be ‘normal’ in 2020 America.” “It can’t be ‘normal.’ If we want our children to grow up in a nation that lives up to its highest ideals, we can and must be better.”

Obama said this in reference to the point that many people in America would like life to go back to “normal” in the face of the coronavirus pandemic. But, he wrote, “being treated differently on account of race is tragically, painfully, maddeningly ‘normal'” for millions of Americans.

This difference, he wrote, comes “whether it’s while dealing with the health care system, or interacting with the criminal justice system, or jogging down the street, or just watching birds in the park.” Those last two points seemingly reference Ahmaud Arbery, a 25-year-old black man who was shot and killed by two white men while on a jog in Georgia in February, and an incident in New York City’s Central Park this week in which a white woman called the police on a black man who asked her to leash her dog.

In the statement that he posted to social media Friday, the former president also referenced conversations he has “had with friends over the past couple days about the footage of George Floyd dying face down on the street under the knee of a police officer in Minnesota.”

These conversations included an email from “a middle-aged African American businessman” who wrote, “‘the knee on the neck’ is a metaphor for how the system so cavalierly holds black folks down, ignoring the cries for help.”

He also referenced a video of 12-year-old Keedron Bryant singing a gospel song with lyrics written by his mother about being a young black man in America, and wrote that Keedron and Obama’s friend share the same “anguish,” as do Obama himself and “millions of others.”

Ultimately, Obama wrote, it is up to officials in Minnesota to thoroughly investigate and seek justice for Floyd’s death. But, he wrote, it is up to everyone “to work together to create a ‘new normal’ in which the legacy of bigotry and unequal treatment no longer infects our institutions or our hearts.”