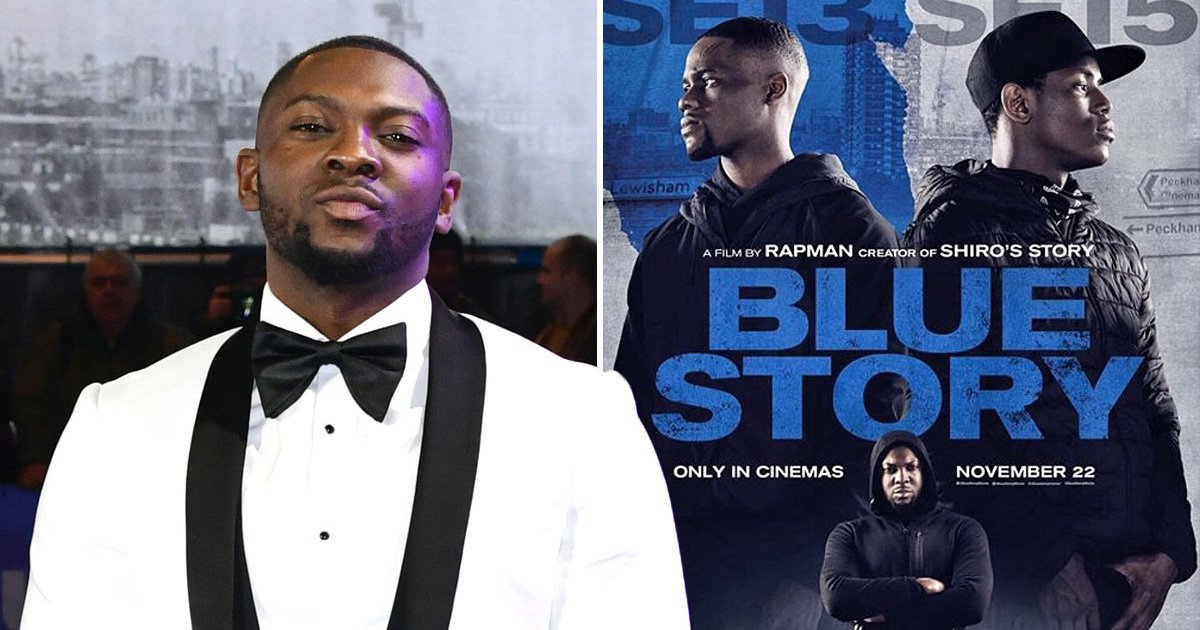 Ignoring the damaging effects such decisions exclusively inflict on Black culture and more so the psyche of young African British creative talents like Michael Ward, Khali Best and Stephen Odubola- added to the fact that against all odds the film allegedly had grossed the highest revenue for any film in just one week- the sinister decision, as it seemed, was not going to go unchallenged, invoking a tribal call to arms elsewhere in the “cyber jungle”

Underestimating the power of social media and unprepared for the unexpected wound-on-wallet that seemed inevitable, both cinemas hours later backpedalled as calls to boycott them steadily grew

Numerous films over the years with A- grade level of violence and pornographic content enjoyed not only the privilege of an unrestricted global viewing but some even got nominated for accolades with their castes almost “canonised”.  A notorious example involved a mass shooting – that killed 12 individuals – which took place during a screening of the Batman film in the United States in 2012 – but Batman remained in cinemas worldwide