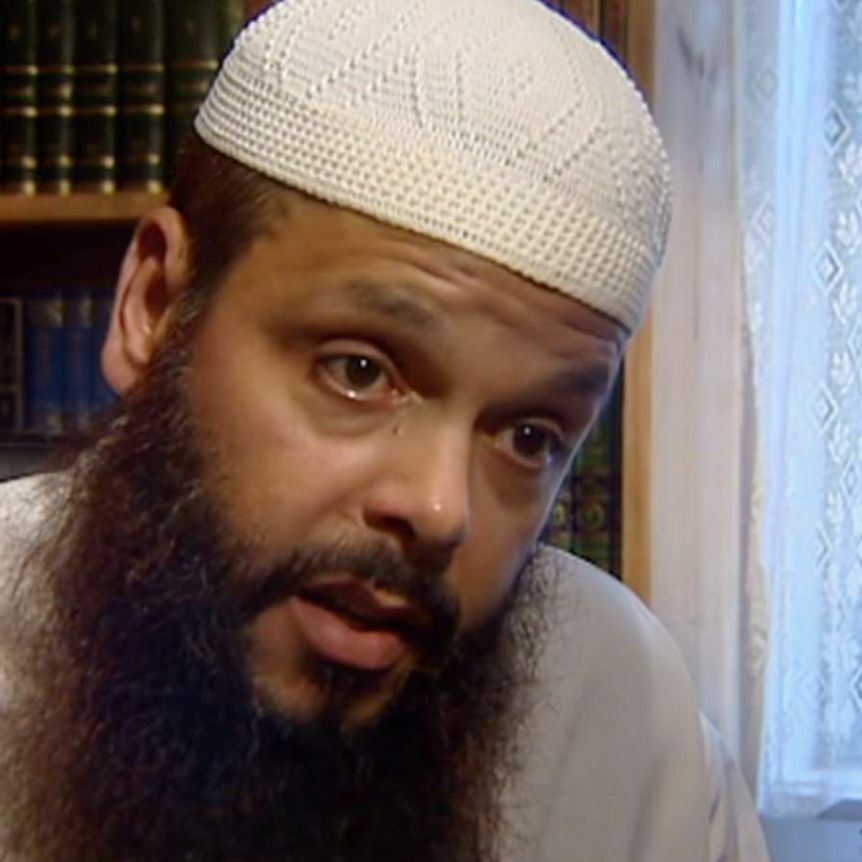 According to ABC News, Benbrika was jailed for 12 years in 2008 for his role in a plot to attack a number of targets in Victoria and New South Wales.

Home Affairs Minister Peter Dutton said Benbrika had been notified of the decision and would remain in prison while a court considered whether to keep him jailed.

“He spoke about thousands of Australians being killed,” Mr Dutton told reporters in Brisbane on Wednesday.

“It doesn’t matter who it is, if it’s a person that’s posing a significant terror risk to our country, then we will do whatever is possible within Australian law to protect Australians.”

Benbrika was arrested, along with 16 other men, in 2005 and charged with various offences.

The Government is currently trying to keep the Algerian-born cleric locked up in Victoria’s Barwon Prison after his sentence has finished, ABC News reports.

It has applied to the Victorian Supreme Court under Commonwealth laws that mean people who have been convicted of terror offences can be held in detention for up to three years after their sentence finishes.