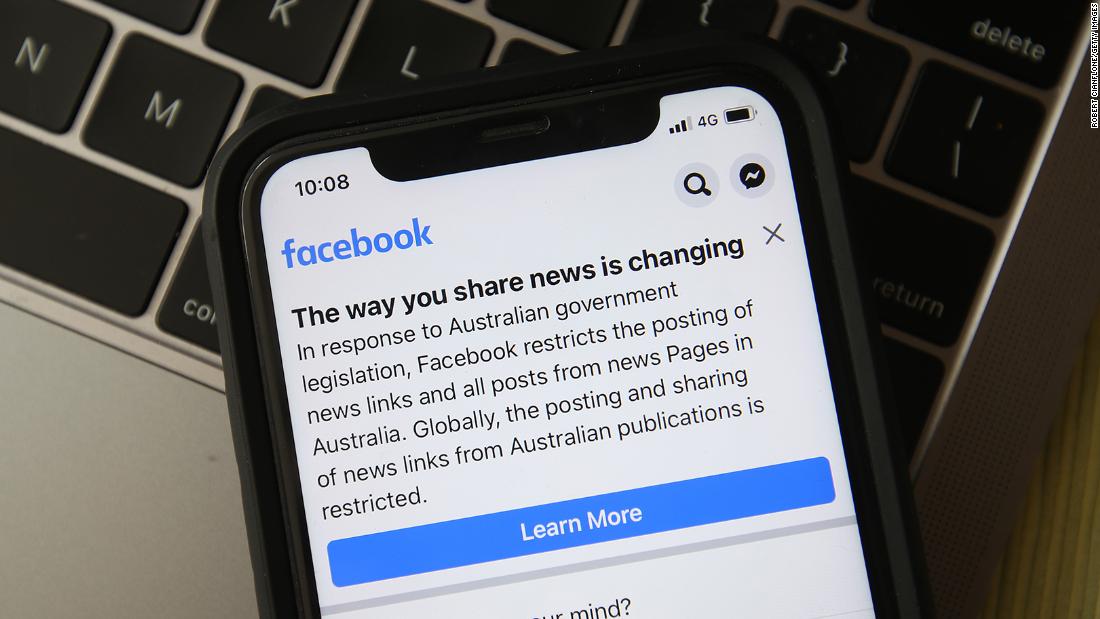 Australia on Thursday passed a new law that will force tech giants like Facebook and Google to pay publishers for news content, a move other country could potentially replicate.

The new code “will ensure that news media businesses are fairly remunerated for the content they generate,” Australian Treasurer Josh Frydenberg said in a statement.

With the dominance of tech giants in advertising and their impact on struggling news media, Australian regulators deemed it necessary to charge tech companies for news published on their platform.

Facebook had earlier remonstrated against the proposed law and restricted Australian news media from using their platform, a move that divided opinion and drew criticism from the Australian government.

The Australian government said that the code will be reviewed by the Treasury department after a year to “ensure it is delivering outcomes that are consistent with the Government’s policy intent.”

Facebook said it was asked to pay a “potentially exorbitant price” in a dispute with Australia over payments to media groups.

Although Facebook and Australia have both arrived at a compromise concerning the new law, Facebook is still forcefully defending its opposition to the potentially far-reaching code.

“The events in Australia show the danger of camouflaging a bid for cash subsidies behind distortions about how the internet works,” Nick Clegg, the company’s vice president of global affairs, wrote in a blog post Wednesday.

Clegg, a former UK deputy prime minister, opened up about the company’s decision to stop news sharing in the country in his statement, acknowledging that the move would “have felt abrupt and dramatic to many.”

“It wasn’t a decision taken lightly,” he wrote, adding that the company had “been in discussions with the Australian government for three years trying to explain why this proposed law, unamended, was unworkable.”

Australia’s new law could set a precedent for how other countries regulate Big Tech.