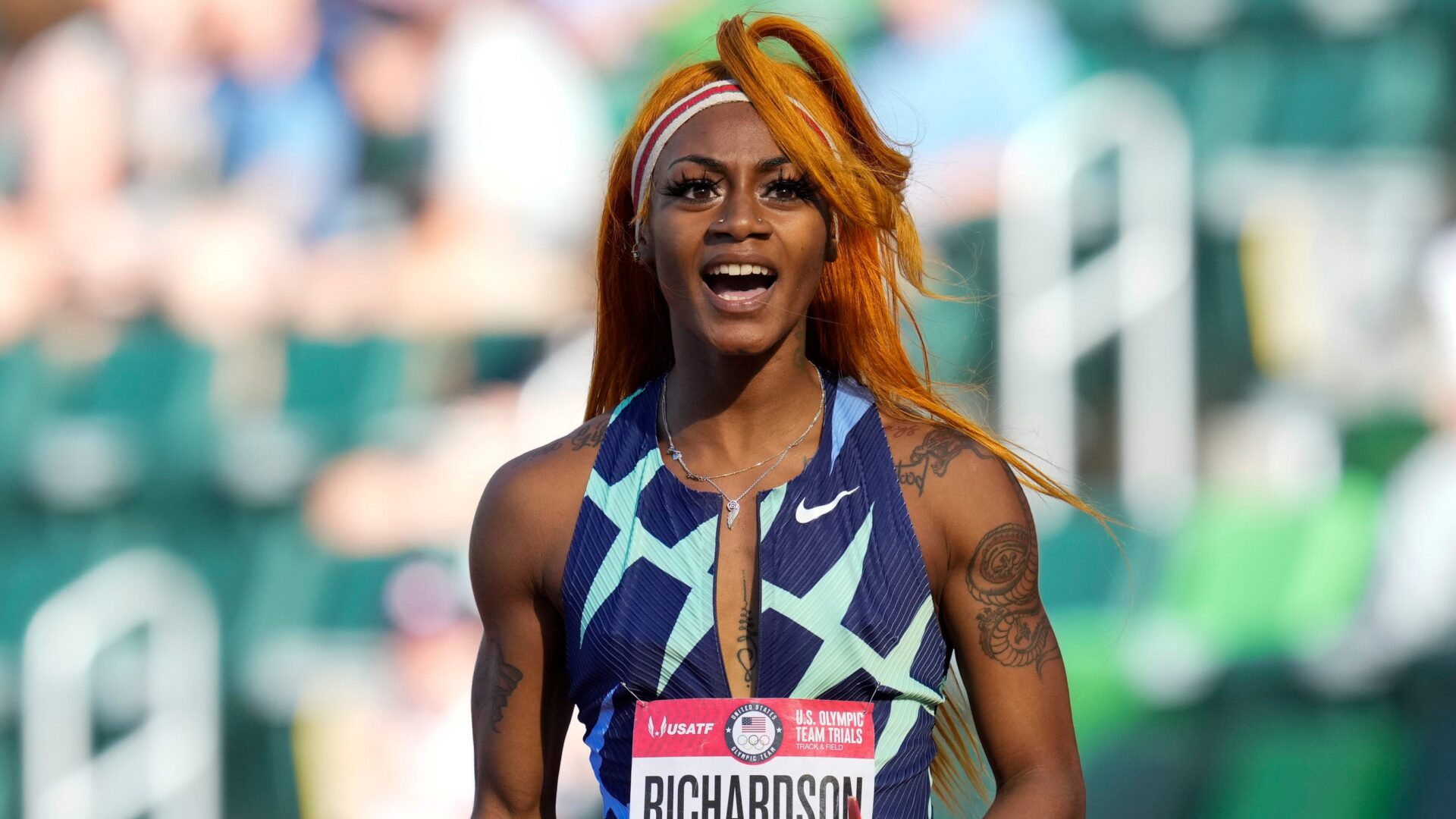 Former world record holding Welsh hurdler Colin Jackson feels Sha’Carri Richardson has been badly let down by her closest advisors after it was confirmed she will miss the Olympics entirely.

The 21-year-old sprinter, who could have competed in the 4x100m Olympics relay, was suspended for one month for testing positive to marijuana.

The suspension saw her left off the USA’s 130-strong athletics team.

Jackson has put the blame at the door of the likes of agent Renaldo Nehemiah, who also represents Justin Gatlin.

“Rules are rules and everybody’s got to live with them,” said Jackson. “She’s managed by people who are knowledgeable, they know what’s what. The most important thing for them is to manage her well.”It seems she hasn’t got the information that was necessary and she wasn’t guided correctly.

ATHLETES WILL CHOOSE THE AGENT OR COACH WHO SUITS THEM – SOMEONE YOU KNOW, AND YOU’RE COMFORTABLE WITH. WHATEVER YOUR CHOICE IS, IT’S YOUR DECISION.

“They always say you reap what you sow and that’s what happens sometimes. When you make those decisions, they’re yours and you’ve got to stand by them.”

Richardson’s ban has elicited a furious response from the Black Lives Matter movement. Unsucessful petitions for her inclusion sprang up, with many pledging to turn off Tokyo.

Gabby Thomas, who ran the second-fastest 200m time ever at the US Trials, tweeted of her ‘hurt’ that many black people will boycott watching the Games.

Jackson said: “All they’re doing is implementing the ban and if it was anywhere else in the world but America, we wouldn’t be disputing it.”

It would be so disappointing for people to switch the Games off as a result of this.”Athletes needs the public’s support, because they put so much time and effort in to competing for their country.”

According to Eurosport, Richardson’s absence means Dina Asher-Smith‘s sternest challenge for medals in the short sprints will come from Jamaica.