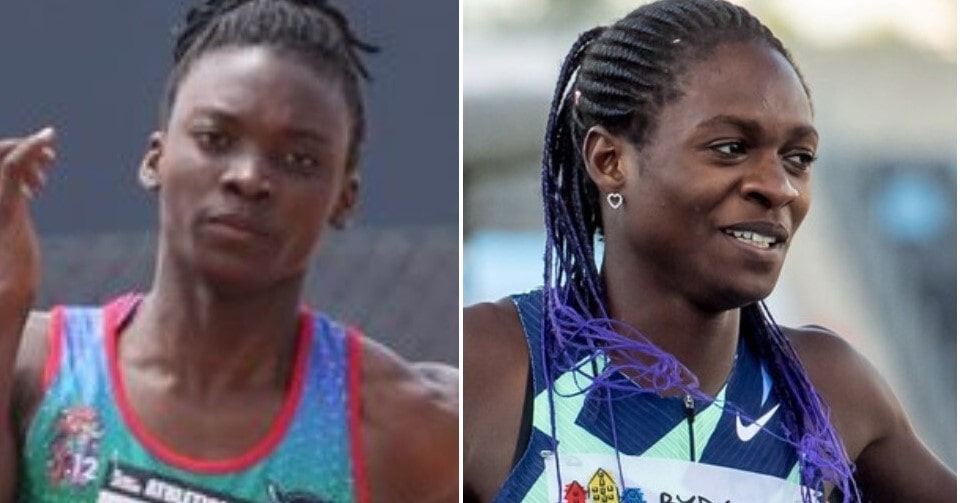 Athletics: Namibia Angry In The Wake Of Disrespectful Treatment Of Female Sprinters

Two Namibian sprinters have been blocked from competing in the women’s 400m at the Olympics because their natural testosterone levels have been deemed too high.

The Namibia National Olympic Committee president Abner Xoagub has said that the World Athletics acted with negligence and insensitivity after inexplicably breaking a confidentiality agreement with the Namibia National Olympic Committee and Athletics Namibia over the handling of the Beatrice Masilingi and Christine Mboma case. “Throughout our communication, we agreed that we will treat this with the respect and confidentiality it deserves because of its sensitivity, but World Athletics did not take that into consideration,” Xoagub said.

Namibian sprint duo Christine Mboma and Beatrice Masilingi have been withdrawn from the Olympics 400m event at the Olympics due to a rule capping testosterone levels in women’s events from the 400m through the mile, according to Namibia’s National Olympic Committee. However, Mboma and Masilingi, both 18, are qualified for the 200m.

It’s the same rule that affected all three Rio Olympic 800m medalists – Caster Semenya of South Africa, Francine Niyonsaba of Burundi and Margaret Wambui of Kenya – and Niger’s Aminatou Seyni, who was the world’s third-fastest 400m runner in 2019 before moving to the 200m for that year’s world championships.