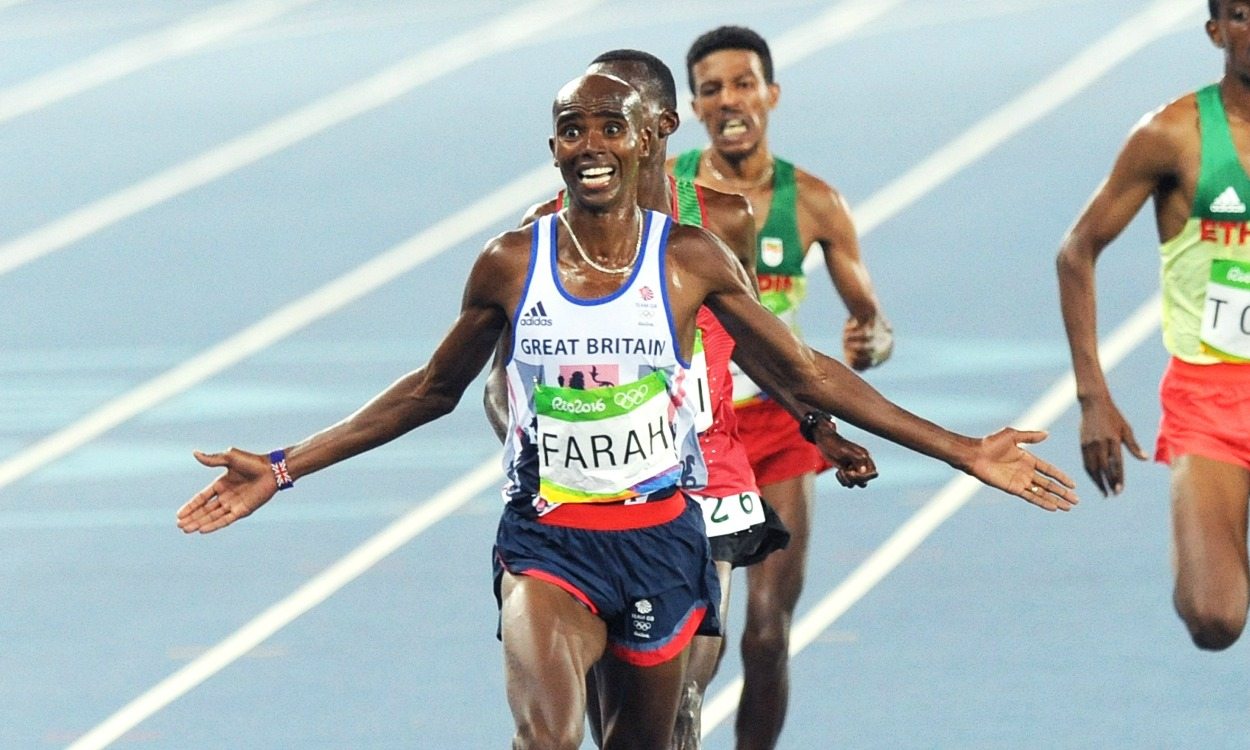 Athletics: Mo Farah Kicks Off 2021 Season With Win In Djibouti

Mo Farah opened his 2021 racing season Friday at the Djibouti International Half-Marathon, winning the race in a time of 1:03:06.

Racing for the first time since winning the Antrim Coast Half Marathon six months ago, the British 10-time global gold medallist returned to the country he emigrated from at the young age of eight.

Now 37, Farah had been keen to test himself again following a training block at his camp in Ethiopia, explaining in an exclusive interview with AW prior to the race how he was “fired up” for a year in which his main focus will be the defence of his 10,000m Olympic title in Tokyo.

In temperatures of 28 degrees centigrade, he got the win he was looking for, clocking a time of 63:07 to take the victory by just four seconds.

His training partner Bashir Abdi, who set a world 20km record in the same Brussels track event where Farah broke the one-hour mark in September, was his main challenger and followed him home almost a minute clear of third-placed local athlete Moumin Bouh.

Sweden’s David Nilsson (64:06) and the Djiboutian duo of Jamal Dirieh (64:22) and Mouhyadin Abdi Waisss got in the top six.