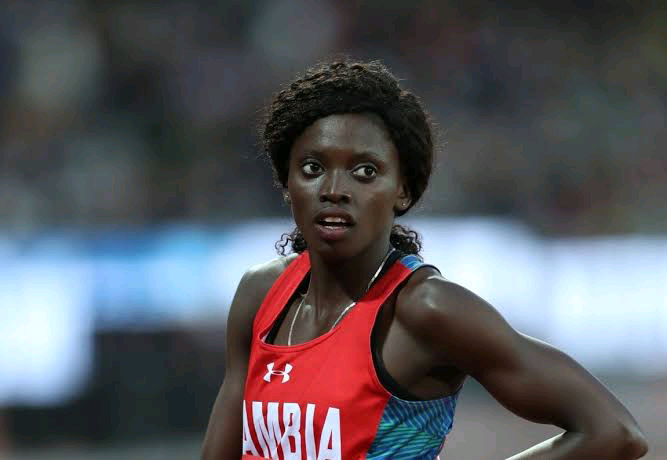 Gambia’s best female sprinter Gina Bass finished second behind Ivorian sprinter, Marie Jose Talou during the 12th edition of the Montreuil meeting in France with the timing of 11:30 sec.

She also broke another national record in the 60m final of the IAAF World Athletics Indoor tour across Europe, as she finished on a timing of 7:11 seconds in Lievin, France.

News/Image: All Africa/ The chronicle