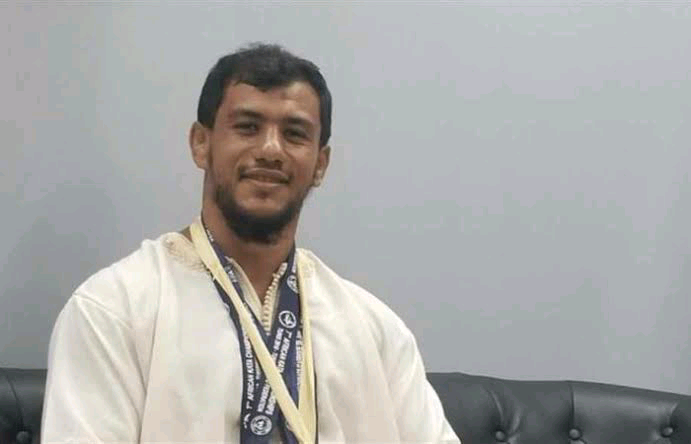 Algerian judoka Fethi Nourine on Thursday announced he was withdrawing from the Tokyo Olympics in order to avoid competing against Israeli Tohar Butbul.

Reports in Israeli media cited Fethi Nourine as saying “we will not recognize the Israeli flag and we will not stain our hands with it.”

Nourine’s coach Amar Benikhlef said the Algerians “were unlucky with the draw. We got an Israeli opponent and that is why we had to withdraw. We made the right decision.”
The decision follows a draw that paired the Algerian against Sudan’s Mohamed Abdalrasool in the first round; the winner was then slated to face Bulbul, assuming he won his first-round match.

This is the second time Nourine withdrew from a high-profile tournament to avoid the possibility of being paired up against Butbul, taking the same decision at the 2019 World Judo Championships in Japan.