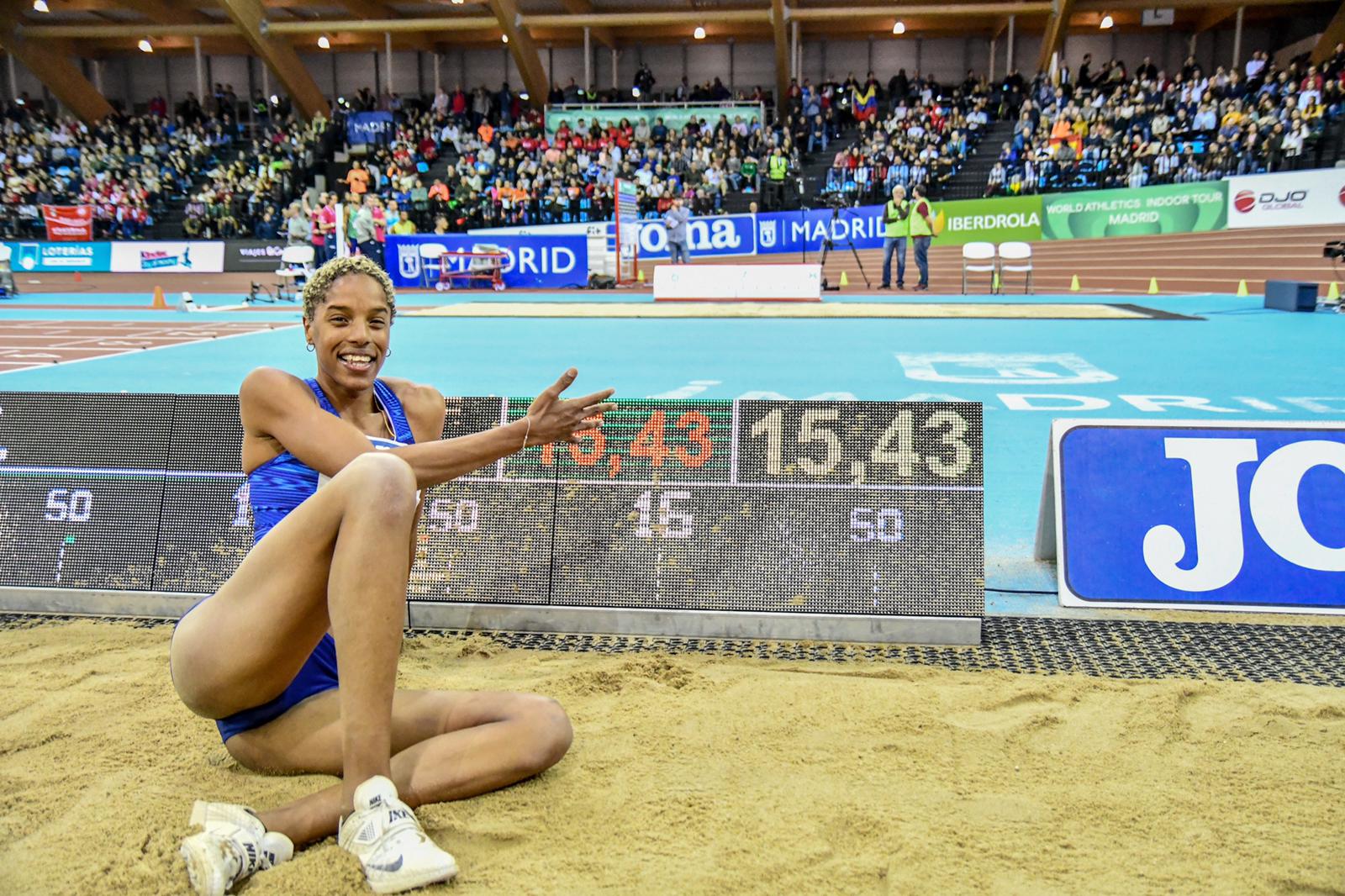 Just recently, Guinness announced that Yulimar Rojas is a world record holder after officials double checked her triple jump from the February 2020 Madrid competition in Spain.

The achievement earned Rojas the title of 2020 Athlete of the Year from World Athletics.

“This record is unforgettable. The full stands, the adrenaline that I felt in every jump, and then the surprise to hear that I had succeeded in breaking the record — it’s a day that always remains in my memories and reminds me that with consistency we can all reach anything,” Rojas told Guinness officials.

Rojas is preparing to compete in the 2021 Olympic Games.

“The Olympic gold is waiting for me,” she stated.