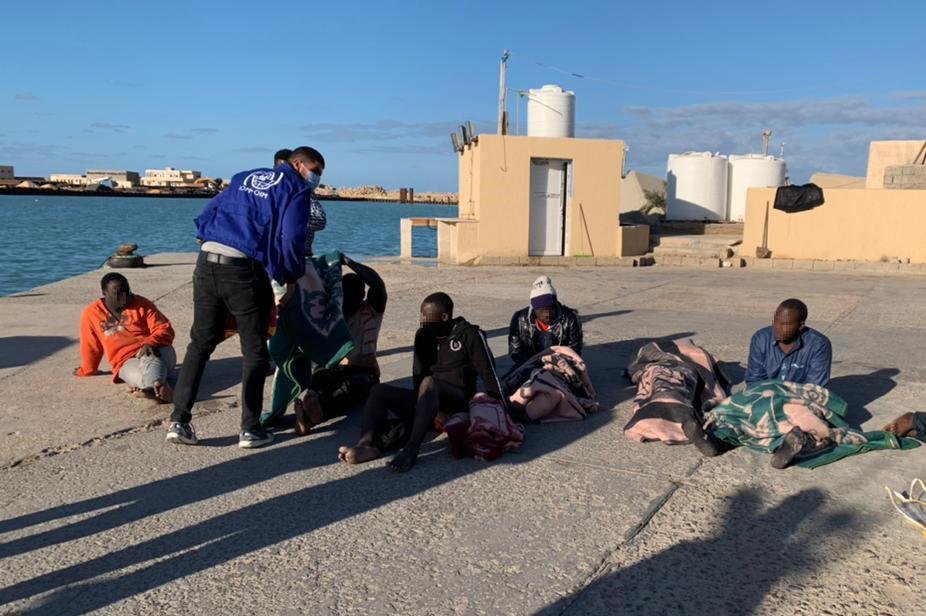 At Least 43 Migrants Lose Their Lives Off The Coast Of Libya!

At least 43 migrants lost their lives on Tuesday in the Mediterranean Sea off the Libyan coast when their boat capsized in rough sea areas, making it the first tragedy of migrants leaving the country this year.

The boat left the coastal city of Zawya but tipped over when the engine stopped, leaving it at the mercy of the inclement weather, the International Organization for Migration and UNHCR, the United Nations Refugee Agency, said in a statement.

A spokesperson for Alarm Phone, an organization set up to communicate with migrants and refugees in distress at sea, said the incident was a result of European border policy.

“We have a huge rescue gap because most of the rescue vessels are under administrative detention or under some kind of investigation in Europe so most can’t go out to sea,” they said.

According to the International Organization for Migration and UNHCR, the United Nations Refugee Agency, “Hundreds of people lost their lives last year attempting to cross the Central Mediterranean, where the highest number of fatalities along a single migration journey worldwide occurred,” the organizations said.

“IOM and UNHCR fear that, due to the limited ability to monitor routes, the actual number of people who perished in the Central Mediterranean during 2020 could be much higher. This loss of life highlights once more the need for re-activation of state-led search and rescue operations, a gap NGO and commercial vessels are trying to fill despite their limited resources.”

All those who died were thought to be from Western African countries. The 10 survivors from the shipwreck were from Cote d’Ivoire, Nigeria, Ghana and Gambia, the organizations said.

The survivors were taken by Coastal Security to Zwara. They were given food and water along with medical screenings before being released.