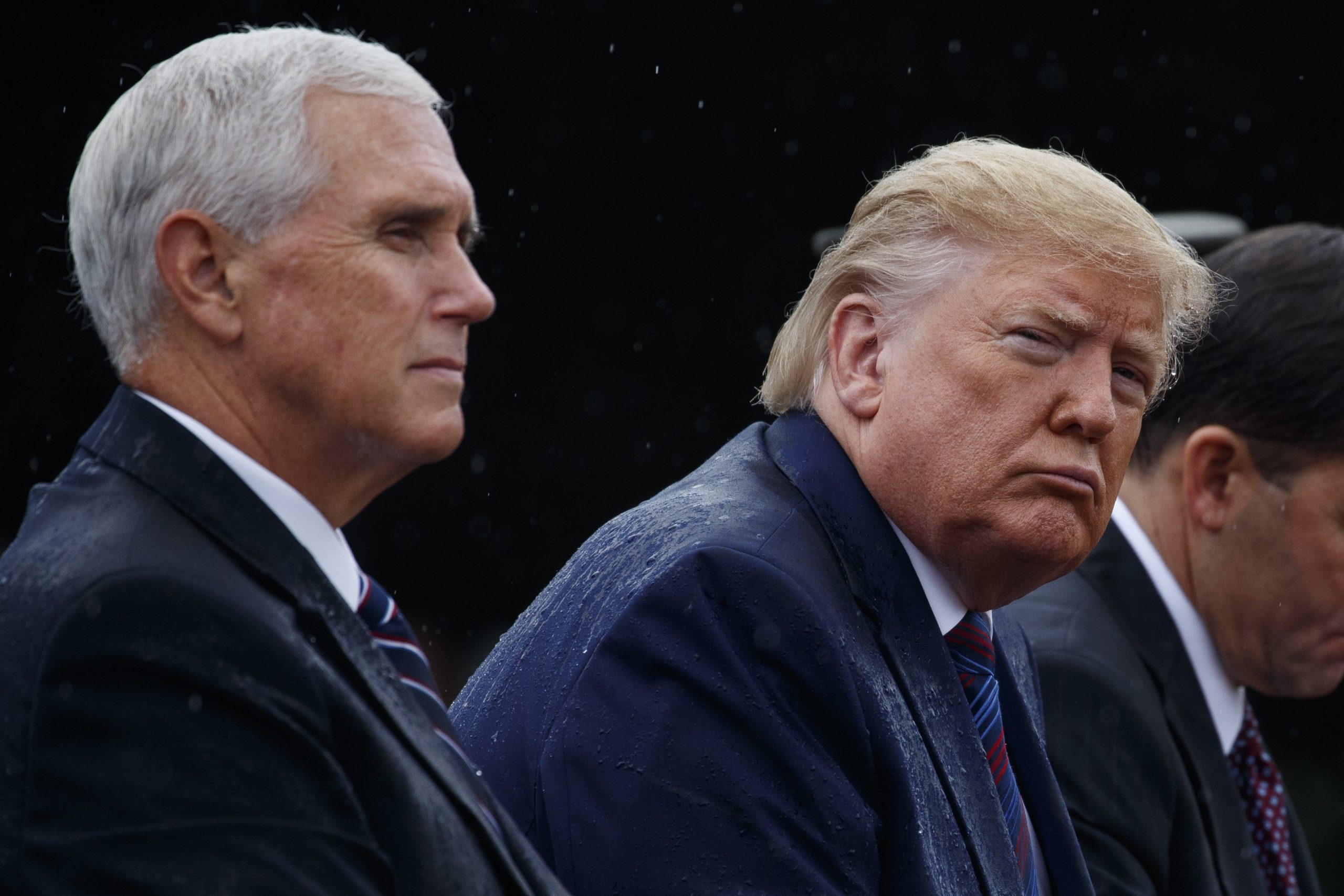 As Trumps Impeachment Proceedings Heat Up – Will A Recent “Lunch” With The Senate Save Him?

Explosive implicating testimony from hotel builder turned top diplomat Sonderland, monumental unmasking by senior EU- Soviet affairs specialist Fiona Hill, lionhearted whistleblowers and a determined democratic purging coalition in the house of reps; so far the ongoing public impeachment hearing of the “unconventional” president of the united states- described by Rep Adam Schiff as “beyond what Nixon ever did” – might possibly be leading to the demise of “#45”

The current President of the United States might have beaten more than he could chew, gambling away the privilege of a somewhat private, largely unscrutinised business and reality TV life, for exposure prone politics. A shocking win of the most coveted title guaranteed the “throne” in the oval office, but it now seem, his gigantic ambition might have been miscalculated, invoking a constant hellish hound with possibly heftier chargeback to come

What is going on in Washington?

Quid quo pro: The inquiry centers on a questionable – whistleblower exposed- July 25th phone call between Trump and Ukrainian President Volodymyr Zelenskky. Ukraine was supposed to get a $391M military aid from the US government- amongst other support to primarily stave of Russia’s influence in the Eastern European region- against protocol with indictable charges- Trump is believed to have blocked the aid, asking a “favour” of his Ukrainian counterpart in return for promised aid- which was eventually released.

Trump wanted a “meddling” investigation opened into the past 2016 presidential election and specifically targeting his opponent in the coming 2020 US election, Joe Biden and his son Hunter Biden. To dig dirt on the Bidens, Trump enlisted his personal lawyer and long time friend- former New York mayor Rudi Juliani- to push and pressure Zelensky – with help from all top key officials of his foreign cabinet who were all in the loop, as confirmed by Sonderland.

Hunter Biden sat as a director in Burisma, a Ukrainian oil and gas company

As the hearing moved into its 5th day, a series of danming testimonies from former Senior National Security Council Official Fiona Hill, US Ambassador to the European Union Gordon Sonderland, and former US Ambassador to Ukraine Marie Yovanovitch may be preparing the cold coffin for Trumps presidency, but the death nail and the sledge hammer needed as it were, can only be sourced from the senate-.

With an alleged (Nov 21) “lunch” between the president and senators, coupled with a recent (Nov 22) bold statement on Fox News where Trump casually stated he “wants a trial” one may be forced to believe that maybe, just maybe – the reality TV star might muscle his way out of this monumental mess- once again