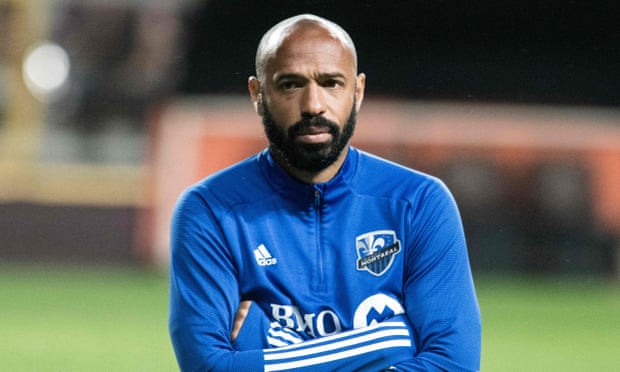 EX-Arsenal striker Thierry Henry has vowed not to return online until more is done to tackle discrimination and abuse on popular websites.

Henry made a stand last week after announcing he would be quitting all forms of social media until the online world became a safer and more easily regulated place.

The popular Afro-Frenchman is hoping to kick-start some momentum which will cause pressure on social media providers to change their policies and implement a more comprehensive sign-up. He made an appearance on Good Morning Britain to air his view