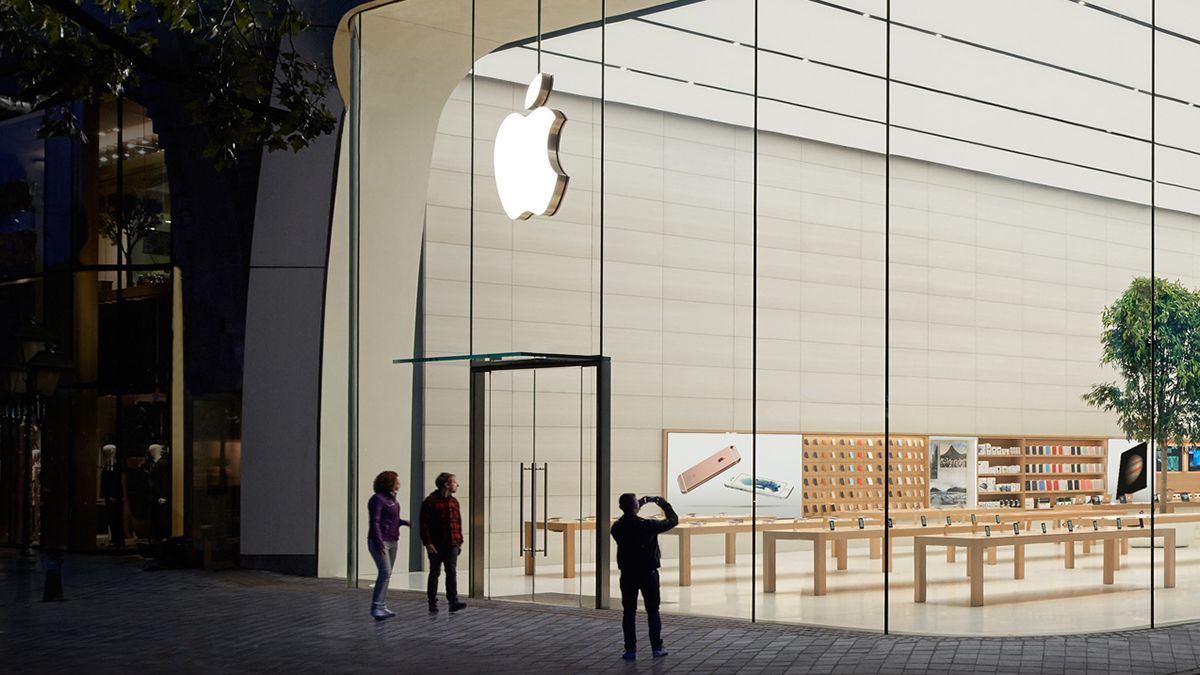 Apple has adjusted prices for apps in its Apps Store across the globe. Today, Apple updated developers on some key tax and price changes impacting the App Store in certain areas affecting Cameroon, Zimbabwe, Germany, and the Republic of Korea (South Korea).

Apple notes that the changes are, as always, due to changes in foreign exchange rates.

According to Apple, over the next few days, proceeds will change based on the alterations to taxes and prices the company has had to make.

For the following areas just below, the adjusted proceeds will be calculated based on “the tax-exclusive price”:

And Apple notes that prices will change in the below regions as well:

Germany: Value-added tax rate reversion to 19% after temporary decrease to 16%. Prices on the App Store will not change.

Republic of Korea: Prices of alternative tiers for apps and in-app purchases (excluding auto-renewable subscriptions) will be adjusted to allow for additional locally relevant pricing conventions.

These changes will begin taking effect in no time.

Published in Science and Technology