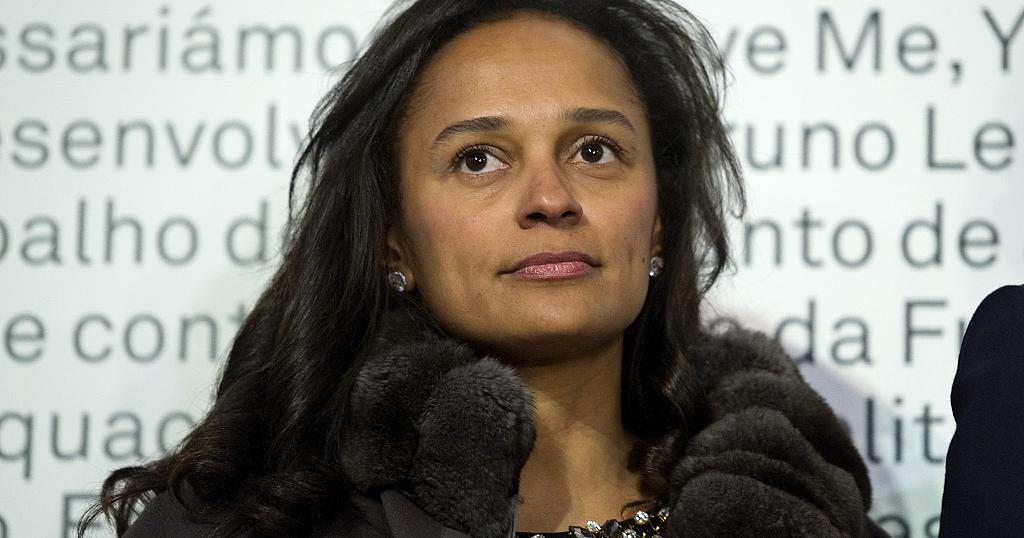 Malta has slapped a €191,000 tax bill on the company that collected consultancy fees on the TV-internet empire until recently controlled by Angolan billionaire Isabel dos Santos, Malta Today reports.

The tax investigation was launched soon after a data trove published by the International Consortium of Investigative Journalists in January 2020. The exposé followed soon after an Angolan court froze her stake in mobile telecom firm Unitel and in several banks.

The daughter of Angola’s former long-time dictator built a billion-dollar empire through her control of strategic state assets. But after her father stepped down, an anti-corruption drive by Angola’s new president, João Lourenço, took Dos Santos head-on.

Two months into his tenure, Lourenço kicked off an anti-corruption drive that spread to Dos Santos’s holdings in Europe, chiefly Portugal.

Among her holdings, Dos Santos held some 14 companies in Malta alone, designed to minimise her tax exposure from profits remitted to the island. MaltaToday had revealed the extent of her Malta business network in 2015.

Now one of her consultancy firms – Kento Holding – is fighting a tax bill in Malta after having first attempted to claim a €99,000 VAT refund.