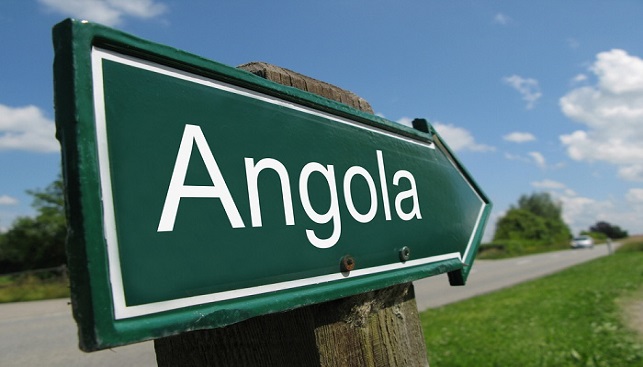 “Let’s work together to boost the sector, as the Angolan people could benefit from the diamonds, through the increment of their value, creation of jobs and, as a result, increase of revenues for the national treasury,” he said.

The first Angola Diamond Stock Market, which is expected to come into experimental action in 2022, is meant to bring the diamond flow into the same umbrella for sale through auctions.

The Angola Diamond Stock Market is also to include a Gems Academy and a Technological Research Centre, intended to operate as a free trade area.

Diamantino Azevedo stressed that the Stock Market will bring more business opportunities, both for the local and the world diamond industries.

For his part, the Belgian ambassador to Angola, Jozef Smets, stressed the will of his country’s companies to set up strong partnerships with local counterparts in the diamond industry.