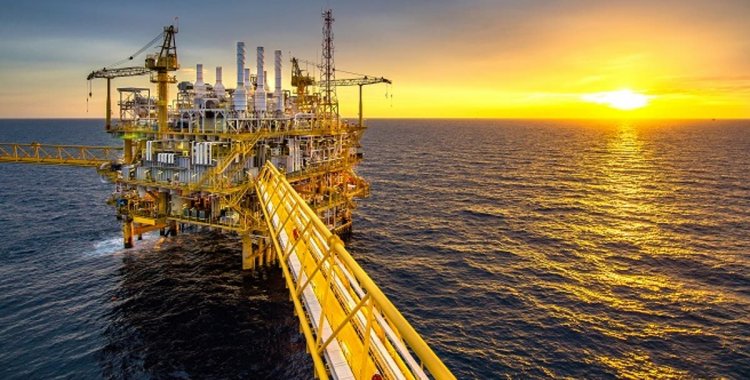 Angolan lawmakers revoked a ban on exploration for crude and natural gas in protected natural reserves, including the Kassanje Basin and the wildlife-rich Okavango River Basin.

Prospecting will be allowed in 5% of protected zones and “possibly” only 3% will be drilled, Mineral Resources Minister Diamantino Azevedo said.

“What we’re doing is not unheard of,” he said, citing the U.S., Norway and Gabon as examples of countries exploring for oil in protected zones. Oil revenues will benefit local communities and the parks themselves, he said.

The change is still to be signed into law by President Joao Lourenco, who had proposed the amendment.

The National Agency for Petroleum, Gas and Biofuels on Feb. 10 opened a “limited” public tender for a domestic company to carry out studies on the environmental impact, restoration and restocking of the eastern and western parts of the Etosha and Okavango Basin, according to an announcement on its website.