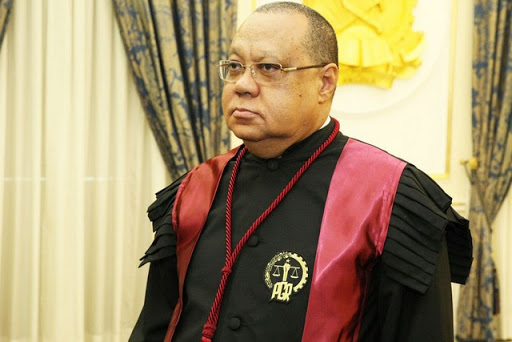 Angola has recovered more than US $5bn in assets and money, through the National Asset Recovery Service (SNRA) of the Attorney General’s Office (PGR), since the beginning of the process in the year 2019, according to officials.

The data were officially announced last Tuesday, in Luanda, by the Attorney General of the Republic, Hélder Pitta Gróz, in his speech on the occasion of the traditional ceremony to present yearend greetings, Angola Press reports.

On the occasion, the Attorney General said that the SNRA asked its counterparts abroad to seize assets and money estimated at over USD 5.4 billion, as is the case in Switzerland, Holland, Luxembourg, Portugal, United Kingdom, Singapore, Bermuda, among other countries.

About USD 2.7 billion was recovered in cash and about USD 2.6 billion in real estate, such as houses, offices, buildings, factories, port terminals and participations (shares) in companies, Helder Pita Gróz explained.

The fight against impunity in Angola is not ending anytime soon, as Gróz said he had highlighted the existence of 1,522 cases related to economic-financial and property-related crimes, highlighting illegalities like embezzlement, money laundering, undue receipt of advantages, economic participation in business and active corruption.

He emphasized that in the asset recovery domain, there is still a lot to be done, specifying that more actions are going to happen.

The Dos Santos family, Angola’s former First Family, have particularly been a target of the recovery scheme, with Isabel dos Santos, billionaire daughter of Ex-President Eduardo dos Santos, found culpable for corruption and money laundering to the tune of billions of dollars.