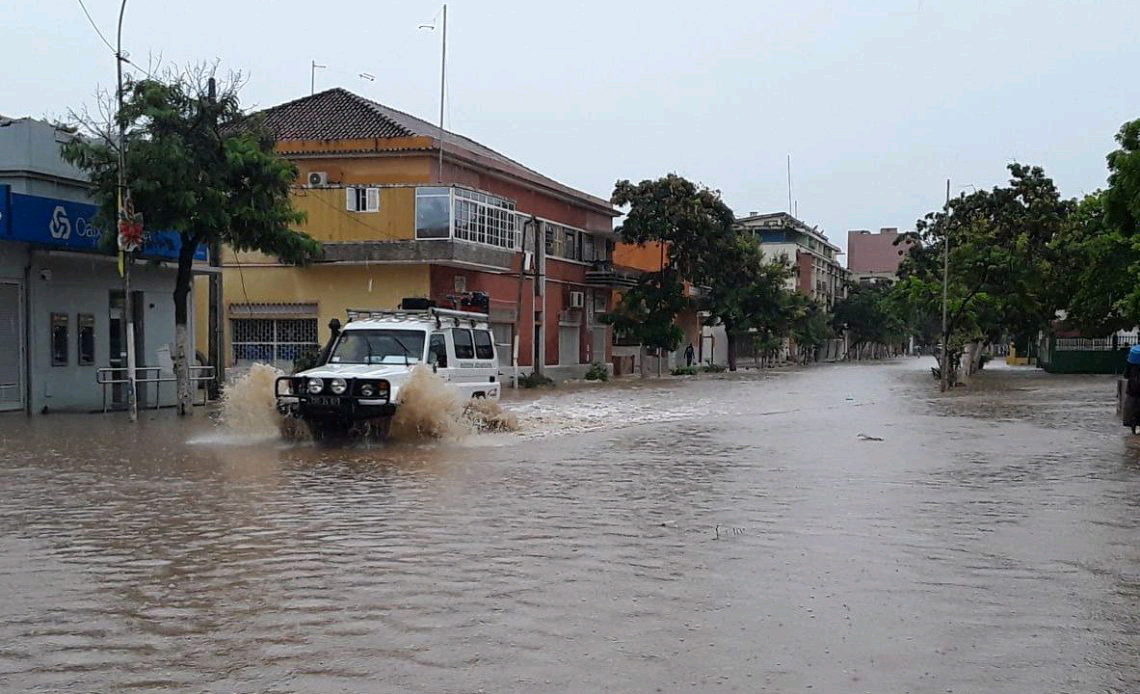 The death toll from the rain that fell in Luanda Monday has risen to 24, according to the Provincial Commission for Civil Protection and Firefighters.

The rain is said to have rendered over 8,000 families homeless.

The intensity of the downpour which lasted for about seven hours, collapsed bridges, uprooted trees and submerged vehicles.

The rain disrupted public transportation forcing many to abandon going to work.

According to a spokesman for the national civil security agency, Faustino Minguês, most of the victims were killed by collapsing walls or were electrocuted.

He added that there had been a substantial increase in the water level in drainage ditches and stormwater containment basins, that had overflowed onto the public highway.

The municipal civil protection commission continues to survey the damage caused by the rains.