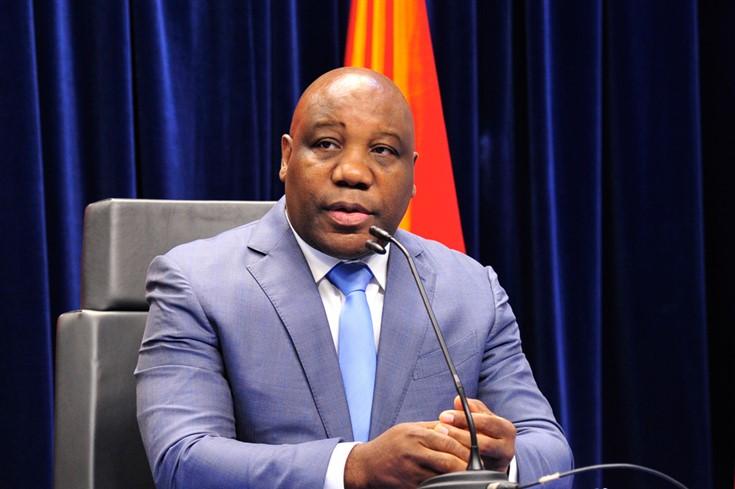 Angola on Monday sentenced former minister Manuel Rabelais to 14 years in prison on corruption charges, making him the second ex-minister put behind bars since Joao Lourenço took power in 2017.

President Lourenco, the successor to Jose Eduardo dos Santos, who had held power for 38 years, launched a massive anti-corruption campaign against those close to his predecessor, including his children.

Manuel Rabelais, a former communications minister under the previous regime, was arrested in October 2020 and convicted by the Luanda Supreme Court of money laundering and misappropriation of public funds.

The former communications minister was found guilty of embezzling 98 million euros between 2016 and 2017, courtesy of a marketing company he ran.

Former Transport Minister Augusto da Silva Tomas had been sentenced in 2019 to 14 years in prison for corruption.

In August, José Filomeno dos Santos, the former president’s son, was also sentenced to five years in prison for embezzling money from Angola’s sovereign wealth fund, which he oversaw from 2013 to 2018.

Joao Lourenço sacked several former government officials, including Isabel Dos Santos, the daughter of President Dos Santos, who headed the national oil company Sonangol, in a strategic effort to turn around the economy and root out widespread theft of public money .

Angola is the second-largest producer of crude oil in Africa.