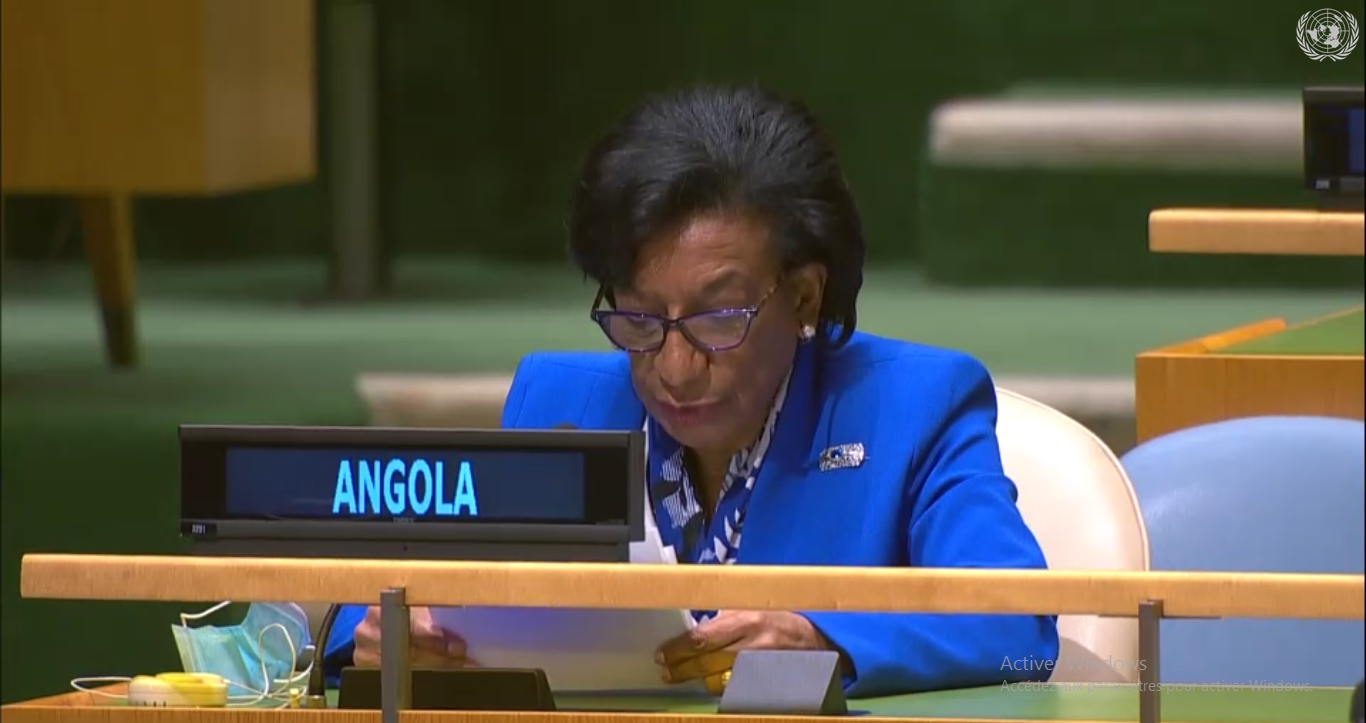 In Angola, women can now participate in peace processes, and the government has defended the move, considering it to be crucial in the quest for sustainable solutions to conflicts and in dynamic changes involving world pacification and security.

According to the diplomat, in order for this participation to have a significant impact, the role of women in decision making concerning conflict prevention and resolution, as well as in peace operations, should be increased.

She said a better gender equilibrium and less gender prejudiced decisions would lead to a great impact on the successful building and maintenance of peace around the world.

Maria de Jesus recalled that since the World Women Day was officially instituted by the United Nations in 1975, many actions have been taken towards recognising the rights of women, but there is still a lot left for gender equality to be attained.

The UN Security Council decision to adopt the 1325 Resolution (2000), the first on women, peace and security, which promoted their participation in peacekeeping processes, like the prevention and resolution of conflicts and peace building, were highlighted by ambassador Maria de Jesus.

The UN representative utilised the occasion to welcome the UN secretary general’s Peacekeeping Initiative Action towards increasing the number of women in peace and security processes and his call to the countries that contribute to name women for leadership positions, stressing that discrimination and harassment against women are real.