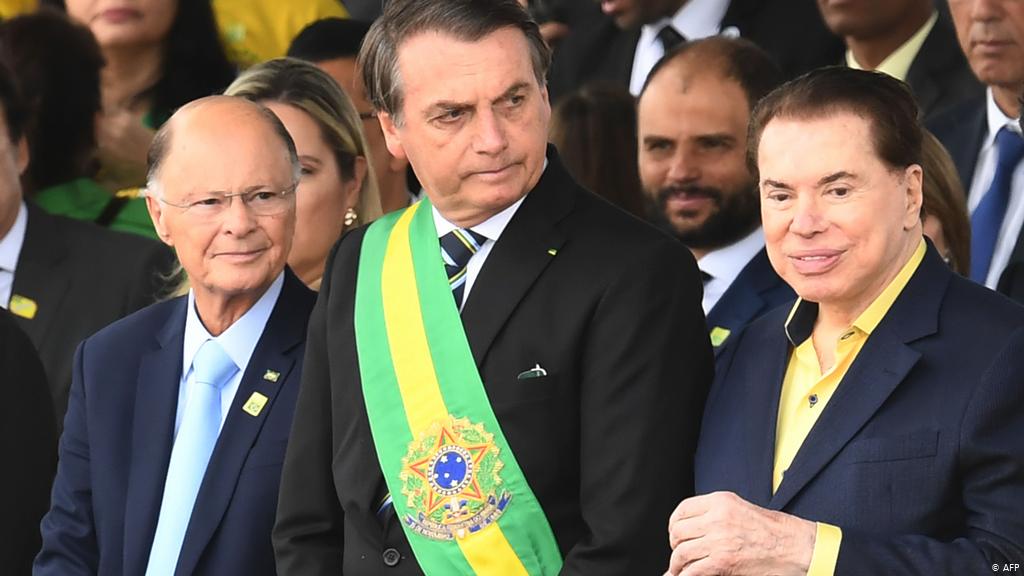 Angola has begun deporting pastors in one of Brazil’s biggest churches – the Universal Church of the Kingdom of God (UCKG).

UCKG has representation in more than 130 countries.

Its head, Edir Macedo, is believed to be one of the richest pastors in the world.

The church was charged with tax fraud and other fiscal crimes of which the church denies.

In 2019, about 300 Angolan UCKG bishops broke away from the Brazilian leadership, accusing it of mismanagement.

According to the Nation, nine pastors were deported Thursday while more than 100 are expected to be deported this week.

Ms Ivone Teixeira, spokesperson of the Brazilin wing, said 112 Brazilian members of the UCKG, among them pastors, bishops, wives and staff are set to leave Angola.

She said the people have been divided into 10 groups for gradual trips back to Brazil.

Brazilian ambassador to Angola, Ms Rafael Vidal, questioned the Angolan government’s decision, saying it would compromise ties between the countries.

Recall, on April 19, Angola suspended the broadcasting of Record TV África, a television network owned by the Brazilian media conglomerate Grupo Record, alleging it had engaged in “irregularities.”

The Universal Church of the Kingdom of God owns Groupo Record, which operates across Africa and in Angola.

Coupled with allegations of financial fraud, UCKG has also been accused of mistreatment and racism.