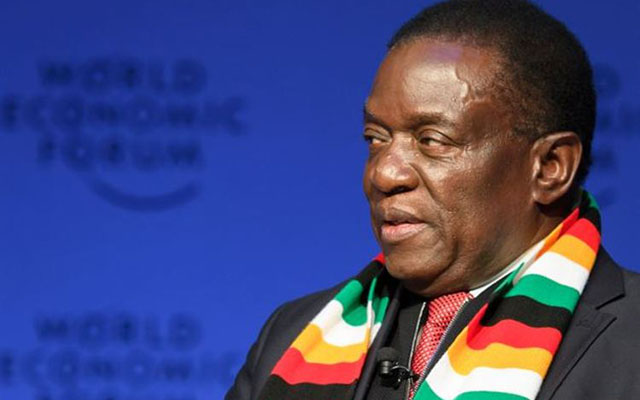 Mnangagwa made the remark during a pre-Independence interview that will be aired on ZBC TV this Saturday at 2030hrs.

The Southern African Development Community bloc could not just fold arms and watch as the jihadist violence and carnage in regions of Mozambique continued, he said.

With the violence threatening the stability of the region, SADC convened a double Troika in Maputo where a resolution was taken to deploy a technical team into Mozambique.

In his Independence interview to be flighted on ZBC TV this Saturday, President Mnangagwa says Mozambique is a sister republic and what affects them affects Zimbabwe and the whole region, hence the need to intervene.

The recent attacks at Palma town in Cabo Delgado that disrupted socio economic activities also claimed the life of a Zimbabwean – Nyasha Mugwagwa.

Mugwagwa was a catering manager for remote site solutions at the gas project in Cabo Delgado.

Jihadist militants have repeatedly attacked regions of Mozambique, leaving scores dead, injured and displaced. The violence, especially in the Cabo Delgado oil-rich region has caused a temporary halt to the billion-dollar gas project in the region spearheaded by the French oil company Total.

Some weeks ago, Islamic jihadists attacked dozens in the Mozambican region of Palma, with thousands fleeing for safety in neighbouring communities.