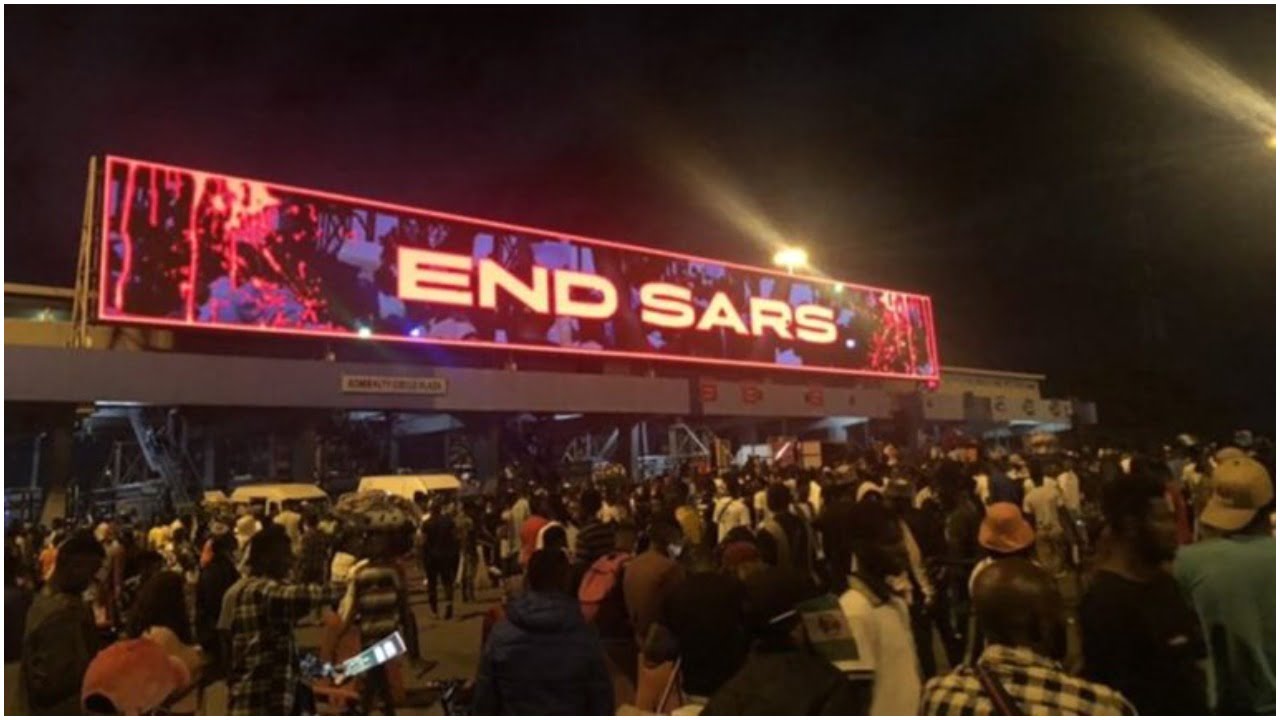 Amnesty Accuses Nigerian Leaders Of Covering Up Killing Of Its Protesting Youths 100 Days After Lekki Shooting!

International Human Rights body Amnesty International on Thursday accused the Nigerian government of attempting to cover up the killing of, at least, a dozen protesters during the #EndSARS protest in Lagos last October.

The incident happened at the Lekki tollgate where protesters gathered in droves to protest police brutality which snowballed into a protest against bad governance.

The Nigerian army showed up at the location and shot sporadically, reportedly leaving at least 12 people dead.

The incident was roundly covered by CNN.

Amnesty International says Nigerian authorities have failed to bring to justice to those suspected to be responsible for the brutal crackdown by security forces on peaceful #EndSARS protesters at Lekki toll gate and Alausa in Lagos in October 2020 and have brazenly attempted to cover up the violence, 100 days on from the attacks.

The organization further accused the Nigerian authorities of targeting supporters of the protests against police brutality by the disbanded Special Anti-Robbery Squad (SARS). Some of the movement’s supporters have had their bank accounts frozen.

Under the Buhari-led administration, Nigeria has experienced a severe economic downturn worsened by the Covid-19 pandemic, while struggling with the upsurge in security challenges, especially in the northern region.