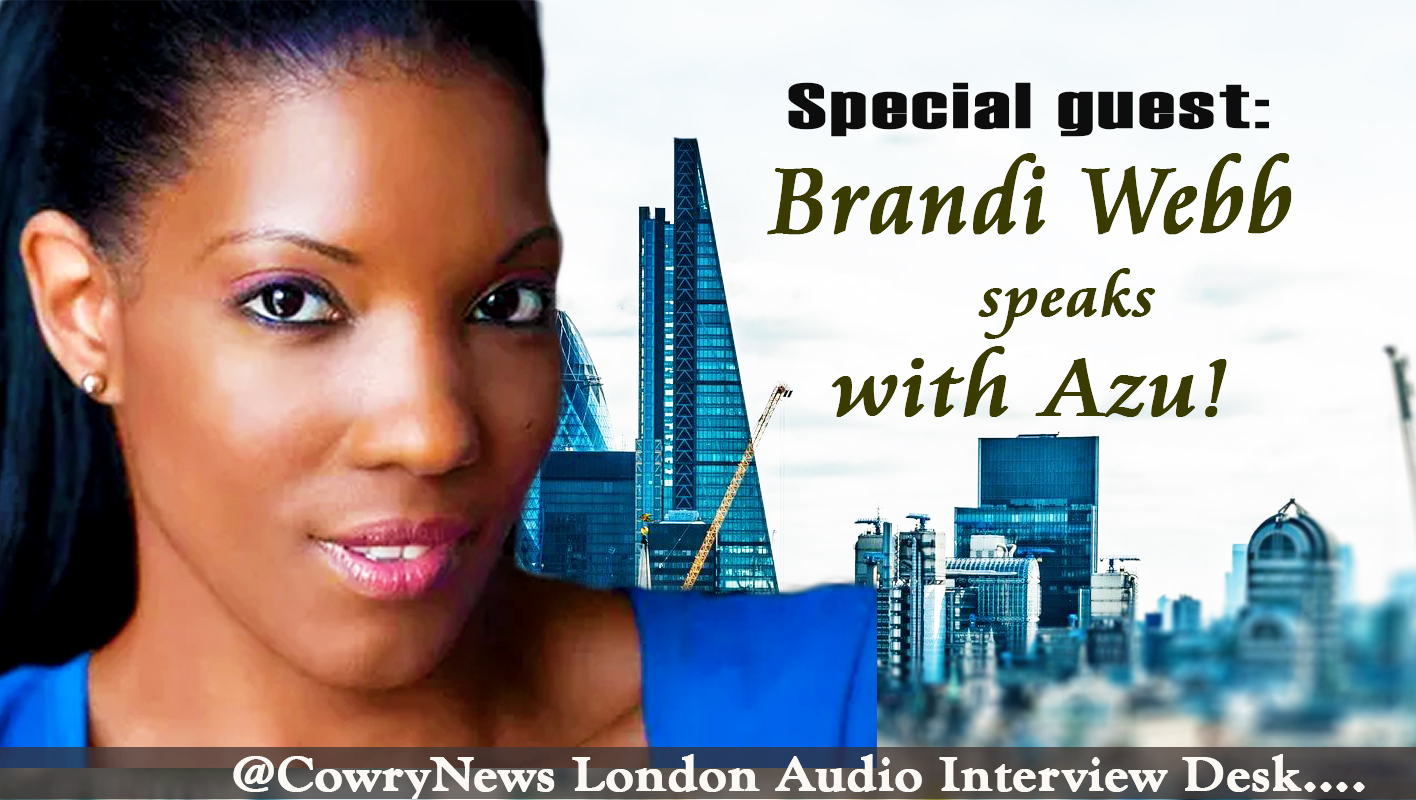 The African American experience sadly mirrors that which is observable in virtually all other Black communities around the world.

From the little known Black Arawaks persecutions in the hands of the west Indian Caribous to the scarcely documented clinical wipe-out of the Blacks of Argentina, the same disturbing pattern of intentional historical data erasure holds. The ongoing, behind the scenes, Melanesian Andaman and Papuan oppressions from Indians and Indonesians, to the African Negroids millennia long unabated genocidal assault from all foreign forces in between. Cataloguing these atrocities for posterity has sadly proven to be another monstrous battle in itself that African descendants worldwide are forced to confront.

Highly talented New York native and movie director Brandi Webb is boldly taking the bull by the horns as she courageously picks up the daunting task of playing gatekeeper and watchdog for African American cultural history…. using her camera

After witnessing the traumatic wholesale executions of Black American men on live TV, particularly the 2016 brutal killing of Philando Castile and Alton Sterling by Caucasian law enforcement officers, Ms Webb, unlike most, was fired to do something

In this special audio interview below, Ms Webb lets us into her humble beginnings, inspirations and recent challenges in creating her most symbolic documentary yet, “Betrayal Of A Nation”