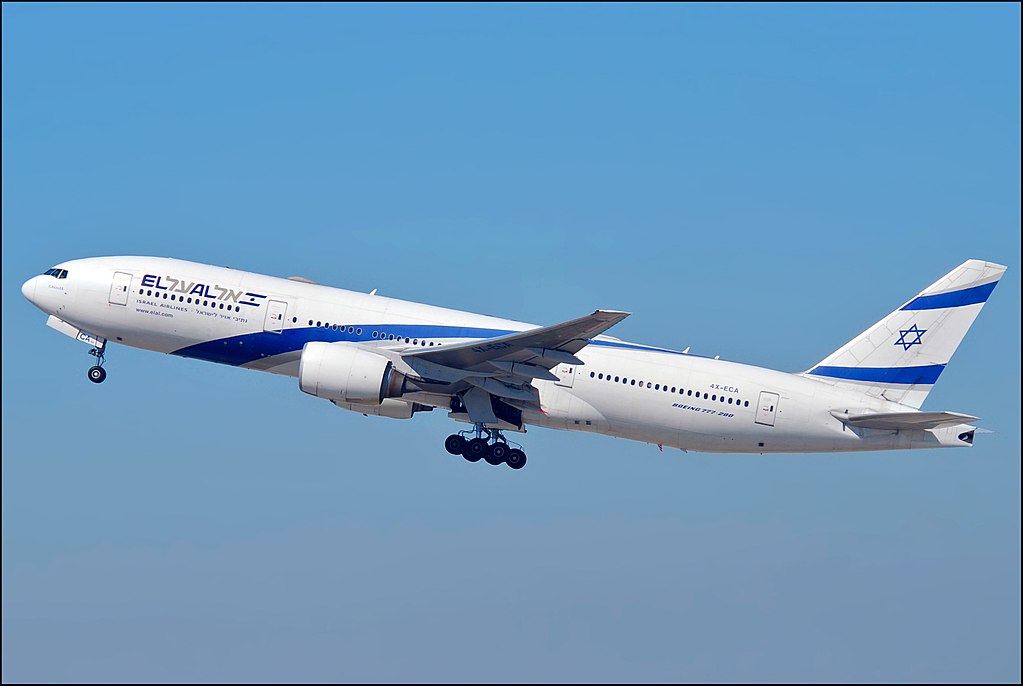 Tunisia and Algeria blocked an incoming flight from Tel Aviv to the Moroccan city of Rabat to pass through their airspace, forcing it to take an indirect route through Europe, according to media reports that surfaced on Wednesday.

Tunisia’s Nessma TV said that the flight took a northern route that passes through the Mediterranean Sea through Greek airspace, then Italian, then Spanish, and finally to the Moroccan capital, due to Tunisia and Algeria closing their airspace to the Israeli aircraft.

In turn, the Algerian An-Nahar Online website said, “Spiteful and misleading parties spread false news about the passage of the Zionist plane through Algerian airspace,” referring to the flight not passing through Algeria’s airspace.

On the other hand, the Moroccan electronic newspaper Al Sahifah said, “The flight between Tel Aviv and Rabat avoided entering the airspace of North African countries.”

There was no official comment from Algeria and Tunisia on the report.

However, the Tunisian Foreign Ministry confirmed in a statement that all “rumors circulating about Tunisia’s intention to normalize relations with Israel are unfounded,” noting that this position “will not be affected by the international changes.”

Morocco has been the latest Islamic country to align with Israel through a few-months-old United States-enabled trend of détente with the Zionist regime.

Since September, the United Arab Emirates, Bahrain, and Sudan have all tilted towards a rapprochement with Tel Aviv.