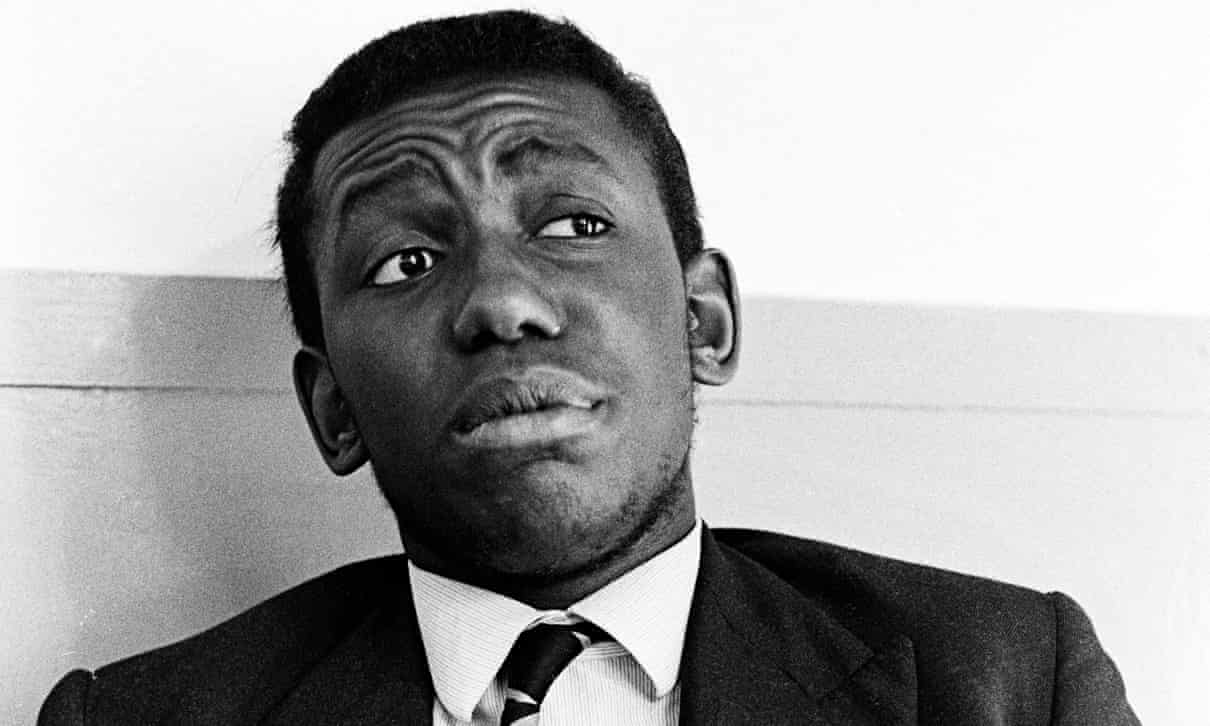 Nigerian writer Dillibe Onyeama has shared the horrifying racial abuse he was made to go through every day while attending British elite private school, Eton College.

For writing about his horrible experience at Eton in his book ‘Nigger at Eton’, he was banned from visiting the school again.

Eton’s headmaster has now tendered an apology to him. Onyeama attended the elite school in the 1960s. He said he was bullied every day of his four years at the school, which can count 20 prime ministers, including Boris Johnson, as former pupils.

According to him, fellow students would use slurs and ask if Mr Onyeama had maggots in his hair. He was also accused of cheating when he performed well, while having any poor performance attributed to his race.

Mr Onyeama, who is Nigerian, detailed his experiences in his book ‘Nigger at Eton’ after leaving the school in 1969. Headmaster Simon Henderson said he was ‘appalled’ by the racism Mr Onyeama has experienced.

He told the BBC: ‘Racism has no place in civilised society, then or now.’ He said ‘significant strides’ have been made since Mr Onyeama left Eton. He added: ‘But, as millions of people around the world rightly raise their voices in protest against racial discrimination and inequality, we have to have the institutional and personal humility to acknowledge that we still have more to do. ‘We must all speak out and commit to doing better, permanently, and I am determined that we seize this moment as a catalyst for real and sustained change for the better.’

Mr Henderson, who took up the role in 2015, invited Mr Onyeama to meet so he could apologise in person and on behalf of the school, adding that the writer would always be welcome. Many educational institutions have come under increased pressure to decolonise the curriculum, tackle racism and boost diversity on campus. This follows weeks of international Black Lives Matter protests sparked by the death of George Floyd. Eton College, near Windsor in Berkshire, charges fees of more than £40,000 per year and has been attended by both Prince Harry and William.