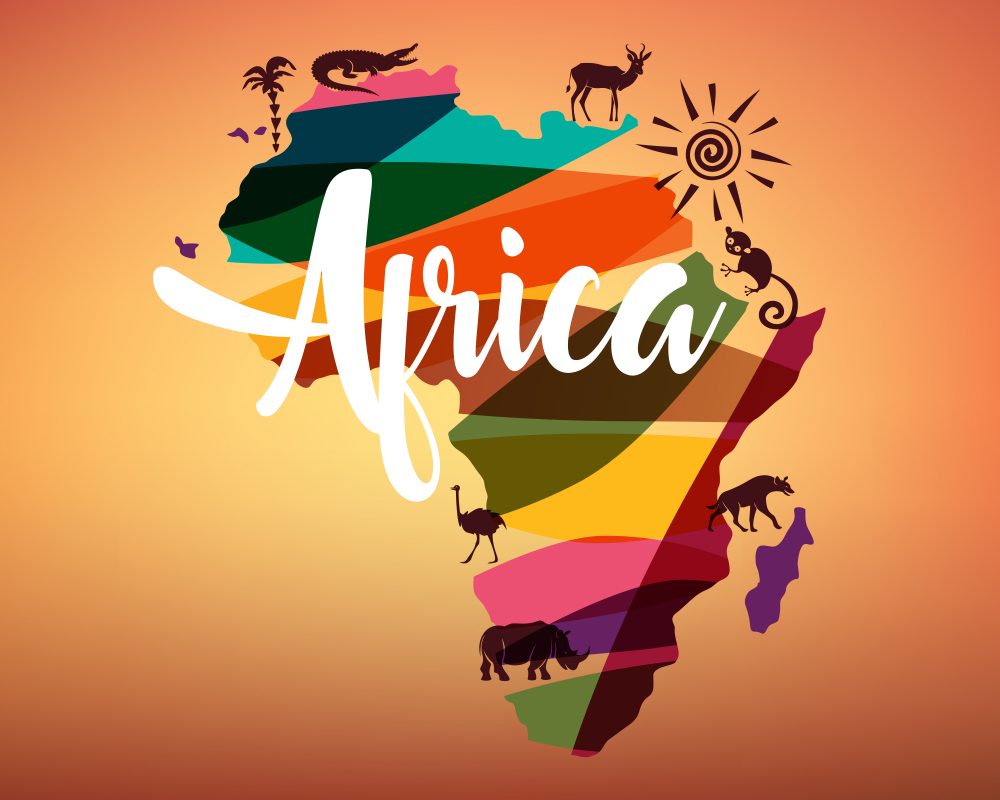 As a 10 year-old newly arrived in Lagos from England, I recall listening intently to how the Yoruba language – my father’s language – was spoken. I would constantly repeat in my head or verbally repeat what I thought I had heard. I was not always successful. Many times, what would come out of my mouth would throw my friends into fits of laughter.

Yoruba is a tonal language. Some three-letter words pronounced wrongly or with the accent on the wrong syllable, can get you into a whole lot of trouble.

I am indebted to the Canadian Catholic boarding School I attended in Ondo – St. Joseph’s College. At the time, the high school was well known for academic rigor and discipline. But one thing I’ve come to really appreciate over the years, was the mandatory learning of the Yoruba language in the first two years of a five-year study. In addition, while Mass was in Latin and English, the music also had a generous sprinkling of uplifting Yoruba hymns backed by traditional drums.

As I look back, I owe my love of the Yoruba language to this cultural exposure.

Which is one of the reasons why I never cease to be amazed by the linguistic snobbery of many upwardly mobile and not-too-upwardly mobile Nigerian and African elite, when it comes to transferring a knowledge of indigenous languages to their children.

In the case of my fellow Yoruba, it is not unusual to be regaled with pride about how their children only speak English.

The comment by the way is supposed to be a badge of honor.

Languages become endangered for many reasons. While focusing on Nigeria, the same applies to almost all African countries.

1. Unprecedented urban mobility and migration, in which children grow up in places where the language of their parents is either not generally spoken or where it is no longer taught in the community.

2. Inter-ethnic marriages and relationships and a recourse to the official language of English or the more widely spoken Pigin English.

4. Dislocation of populations due to terrorism and ethnic conflicts.

5. Economic migration that ends up leaving the older and elderly speakers of a language behind in rural communities. Languages cannot live without children speakers. As such, as elderly rural speakers die out, the survival of some languages is simply impossible.

This is the dilemma that has befallen the Yoruba language and countless other indigenous languages.

Language is all-encompassing. It is not just a means of communicating. It is also a repository of values, customs, culture and history. In short, language is the embodiment of who a people are.

Therefore, the loss or extinction of a language is simply not an inability to speak in a way and manner that is generally understood. It is the loss of identity – linguistically, culturally, psychologically, and historically.

I’m delighted to see indigenous Nigerian languages woven into the fabric of many recent Nollywood blockbuster movies. Its a step in the right direction.

According to the ‘Atlas of Languages in Danger of Disappearing,’ published by the United Nations Educational, Scientific and Cultural Organization, and (UNESCO), today, there are an estimated 7,000 languages spoken worldwide. Half of the world’s total population speaks only eight of the most common. Also, more than 3,000 languages are said to be spoken by fewer than 10,000 people each.

So what can we do about lingustiic genocide?

Fold our arms? Bemoan our fate? Accept the seemingly unstoppable collision of languages with the forces of ‘modernisation’ and globalization? Or do we take stock, recognize what is at stake, turn adversity into opportunity, and innovatively add value to the tremendous linguistic resources that we own?

We have no choice.

I offer 7 suggestions for starters.

1. Policy makers should go back to the drawing board and once again make the learning of indigenous languages compulsory from kindergarten through high school.

2. Public advocacy and campaigns should be developed to encouage family members and local communities to pass on the treasure of language to the younger generation. One of the dilemmas however, is that today many young and older adults are themselves linguistically challenged. As such, they are in need of tutoring and learning themselves. This is an entrepreneurial opportunity for developers of language apps or creative radio and TV programs.

3. Debates in indigenous languages: Growing up in Lagos, one of my favorite TV programs was the live broadcast of the National High School Debates. I can still hear the opening music ringing in my ears.

Here lies another opportunity. Policy makers, content producers, advertisers, and the private and public sector, could team up to create regionally televised elementary and high school debates in indigenous languages.

To motivate the younger generation, generous and not token awards could include academic scholarships, regional and national media mentions and opportunities to meet with and be honored by leading public and private sector leaders.

5. Language Schools: France, the UK, Switzerland and Germany have an abundance of schools that offer short or long term language programs. The French language school Alliance Française for example, has a presence in almost every African country. Some foreign language programs are immersive. Others provide tourists or business folk with a basic working knowledge. Again, this is another entrepreneurial opportunity for Nigerians in the Diaspora and at home.

6. Policy makers must help create an environment that promotes learning and drives demand for content and information in indigenous languages. We certainly can learn from countries such as Ethiopia, Somalia, Tanzania and to some extent Rwanda, that use indigenous languages in their respective parliaments.

Why should proficiency in multiple Nigerian or other African languages not be a desirable employment competency? Why should important national messages not be simulcast in their entirety in key indigenous languages in order to reach the largest possible audience? Why is there a complete reliance on English or French in public communication, as is the case in many African countries?

7. Becoming Linguistic Ambassadors: Finally, each one of us can brush up on our own language skills and do so with exceptional pride. For too long, we have bought into the false narrative that ‘local’ is bad and ‘Western’ is sexy. Instead, learn to speak your language with pride. Listen intently to how it is spoken properly. Each week learn new vocabulary words. Over time, you’ll be amazed at the progress you have made.

There is still time to save our languages and prevent cultural genocide. It starts with each one of us.