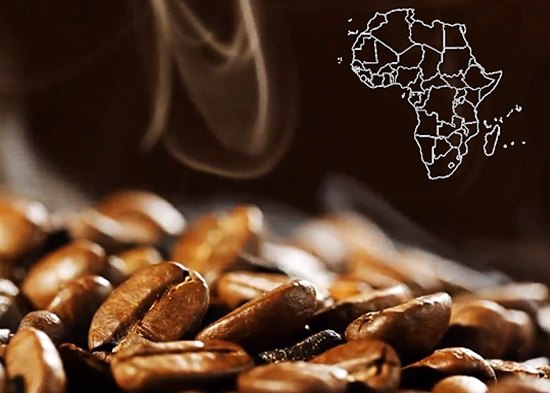 A study of prices of coffee in the international market has found that African farmers are earning less money compared to producers in other jurisdictions like Brazil, Colombia, and India.

The study looked at prices paid between 2000 and 2018. It notes that the average price in Africa for Arabica coffee is 70.4 US cents ( 2,575 Shillings) per pound or half a kilogram when the price is 37.6 per cent higher in Latin America and 41.5 per cent higher in India.

The study is done by Selina Wamucii, a Kenyan agricultural company and social enterprise that markets produce from Africa’s smallholder farmers, pastoralists, and fishing communities.

“Farmers in Colombia, India, and Brazil are getting higher prices on their crops compared to African countries – Ethiopia, Uganda, Democratic Republic of Congo and Cameroon,” researchers concluded after studying data from the International Coffee Organization, which provides price trends for coffee exporting economies.

For instance, the study says, the price of “Brazil Naturals” coffee (a species of Arabica) for farmers advanced by 37.6 percent between 2000 and 2018 in Brazil when the rate for the same coffee in Ethiopia was only 25.3 percent.

The study also found that historical prices paid to farmers in Africa (Côte d’Ivoire, Togo, Uganda and the Central African Republic) for Robusta coffee are mostly lower compared to prices in Brazil and India. The price of Robusta is less than Arabica – 58.4 US cents (2,137 Shillings) per pound in Africa. Prices in Latin America and India are higher, respectively at 78.5 US cents (2,911 Shillings) and 67.4 US cents (2,469 Shillings).

“It can be said that producers of Robusta beans in African countries are also struggling with unfair prices but the difference is lower compared to Arabica sector,” it said.

Dr Ezra Munyambonera, a research fellow at the Economic Policy Research Centre (EPRC), said traditionally, Robusta grown mostly by African countries has fetched low prices because of its caffeine content. Robusta is also low volume globally and is used as blends before re-exports.

Some studies have however said that the pricing of coffee at the international market at times depends on the quality.

Good quality coffee earns a premium while the poor quality earns less. Coffee quality in some countries, including Uganda is compromised at different stages in the production chain. For instance, some farmers have been fond of harvesting raw beans while others find difficulties in the drying of the beans.

Article originally published on The Independent