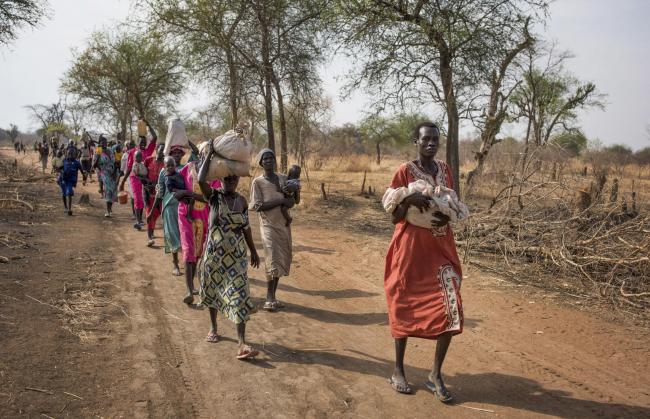 At least 138 men, women and children were “executed” and nearly 40 were seriously wounded.

Also, the US has brought in visa restrictions on those it believes are standing in the way of a peaceful resolution of Cameroon’s Anglophone crisis.

Finally, evacuees from DR Congo’s Goma have started returning to the volcano-hit city.