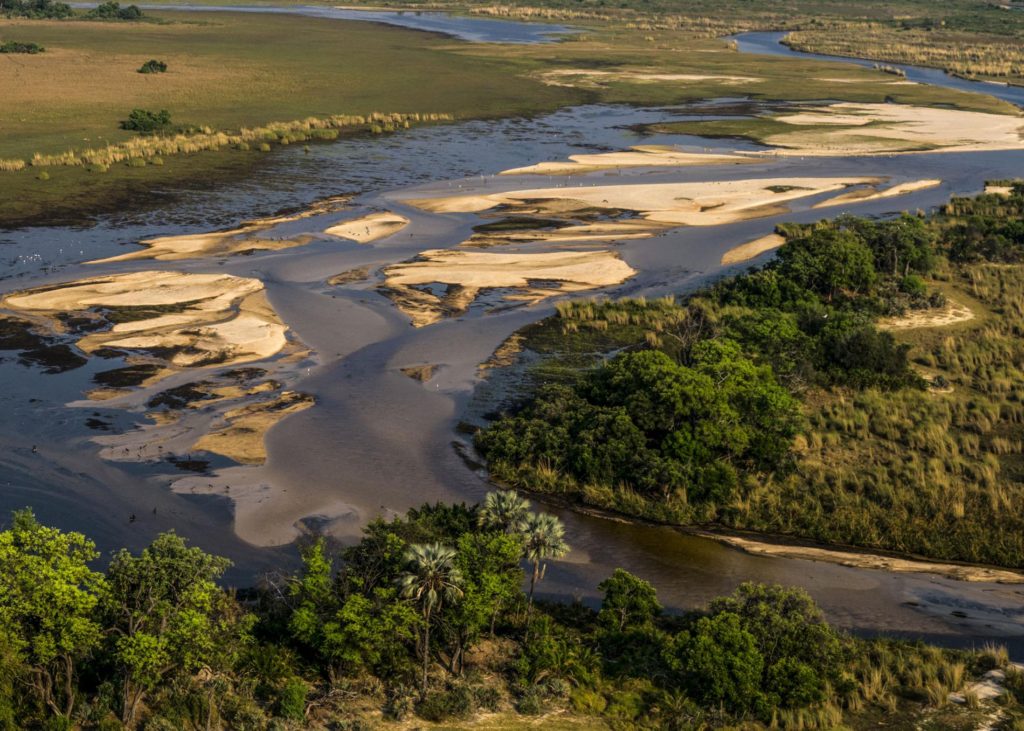 Villagers living near the Okavango Delta have warned their livelihoods are at risk after Canadian company EconAfrica bought licenses off the Namibian government  to conduct exploratory oil drilling across the country, as well as Botswana, British broadcaster Sky News reported.

The company believes the area could contain one of the world’s biggest oil fields and uncovering it could completely transform the country, and potentially make it one of the wealthiest in the world.

The oil is thought to be situated specifically in the Kavango Basin, a large area which covers most of Namibia and Botswana, but also Angola, South Africa, Zambia, and Zimbabwe.

Parts of the basin are also home to some of the world’s most beautiful unspoiled landscapes, a vast array of exotic wildlife – some at risk of extinction, and hundreds of species of birds.

Plans to drill for oil have not gone down well with environmentalists.

EconAfrica could expand the number of oil drilling sites in the area and build vast infrastructure to support their plans if their belief about the size of the oil field turns out to be true.

British broadcaster Sky News traveled to the Kavango Region and met villagers who live in the Kavango-Caprivi Strip.

“The wildlife will be diminished and the beauty, pure nature that’s here, will be harmed in some way,” said Jofie Lamprecht a safari lodge owner, speaking to Sky News.

There’s also worry that the drilling sites will impede on the migration paths for the largest population of wild elephants remaining in the world.

The Okavango region is home to the largest herd of African elephants left on earth.

Andreas Mawano lives with his family near EconAfrica’s drill site, near Rundu in the Namibian region of Kavango-East.

He is skeptical about any potential merits that oil drilling could bring, but feels villagers are powerless as they don’t have the resources to make a case against ExonAfrica’s plans.

“I can’t afford a lawyer, who would help me stand up against this oil company,”

There is now a giant drill on the land where he used to grow maize and feed his livestock.

Sky News put Andreas Mawano’s concerns to ExonAfrica, who said they were “cognizant throughout and respectful of Namibia’s land laws,” and “had been working closely with the Namibia government and traditional authorities to be very precise on land use.”

Some villagers are excited by ExonAfrica’s plans and believe foreign investment will bring the country much needed development.

“You educated people who already have comfortable lives. You want to restrict development here. That means we will stay poor and probably die poor,” said Johannes Kangoro, a village headman.