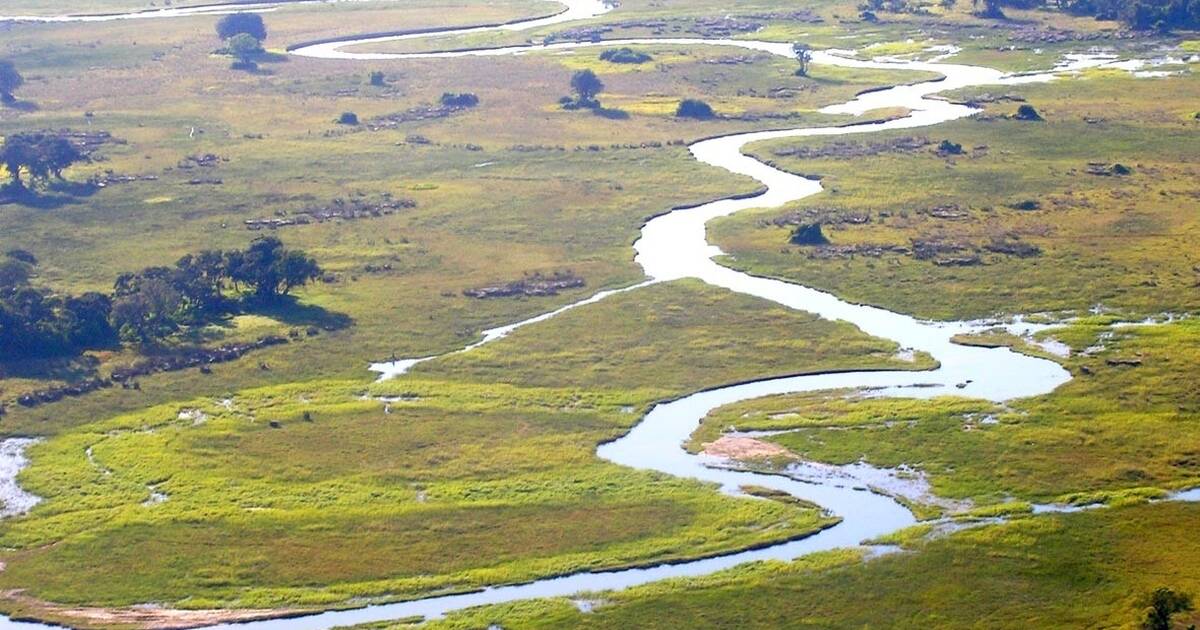 The Presidents of Angola and Botswana, João Lourenço and Mokgweetsi Eric Masisi, respectively, met this Monday, in Luanda, to analyze issues on increase of trade relations and bilateral cooperation.

In parallel to this Presidential meeting, ministerial delegations from the two countries analyzed questions about bilateral cooperation at the Presidential Palace.

The heads of diplomacy from both countries and ministers from the sectors of Health, Agriculture and Rural Development and Mineral Resources, Oil and Gas participated in the ministerial meeting, which took place in closed doors.

The two states have potential areas of cooperation in the diamond, education, health and environment sectors.

In the bilateral cooperation domain, Angola and Botswana have prioritized the sectors of diamond, education, health and the environment.

Botswana is a major producer of diamonds worldwide and Angola seeks the experience of that country, a member of SADC, in the extraction and polishing process.

On average, between 2002 and 2016, 26 million carats were produced per year, making Botswana the world’s second largest diamond producer, behind Russia.

Another important source of income for Botswana is ecotourism. This country has the highest concentration of elephants in the world (over 50 thousand). The country covers 581,000 square kilometers, 17% of which is reserved for national parks and also has larges untouched savannas.

Data published in 2015 indicate that about 1.5 million international tourists visited Botswana in that year.

Located in Southern Africa, the territory of Botswana has no outlet to the sea and is bordered on the north by Zambia, in the east by Zimbabwe, in the south by South Africa and in the West and Northwest by Namibia.

Angola and Botswana are part of the Southern African Development Community (SADC).

The two countries are also part of the Okavango/Zambezi project, which also includes Namibia, Zimbabwe and Zambia, summing 278,000 square kilometres.

The Okavango Basin is a region rich in biodiversity, with more than 400 species of birds, mammals and other animals typical of African fauna.