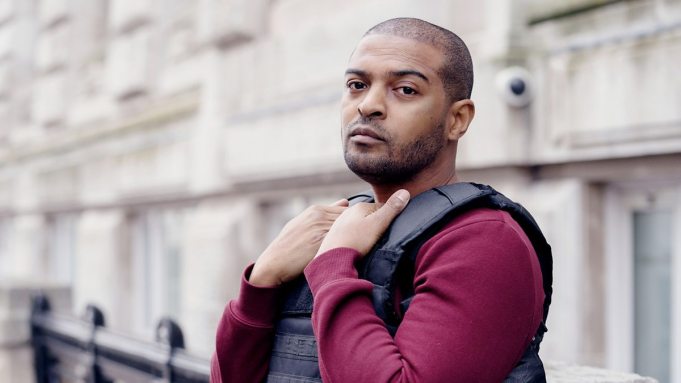 The British Academy of Film and Television Arts (BAFTA) has suspended Actor Noel Clarke after alleged sexual misconduct claims were levelled against him by people yet to be made public.

Less than three weeks after the Kidulthood and Doctor Who star received a BAFTA award for Outstanding British Contribution to Cinema the organisation suspended both it and his membership amid misconduct allegations.

A media outlet claimed that some women have come forward to accuse the actor of sexual harassment, bullying and unprofessional conduct.

According to the allegations, which Noel Clarke vehemently denies, he abused his power in the showbiz industry.

Clarke – who dedicated his BAFTA award to “the underrepresented” – has told the Guardian: “I vehemently deny any sexual misconduct or wrongdoing and intend to defend myself against these false allegations.”

In a statement, BAFTA said: “In light of the allegations of serious misconduct regarding Noel Clarke in The Guardian, BAFTA has taken the decision to suspend his membership and the Outstanding British Contribution to Cinema award immediately and until further notice.”

Several women have accused Clarke of sexually inappropriate behaviour and bullying over a 15-year time frame.