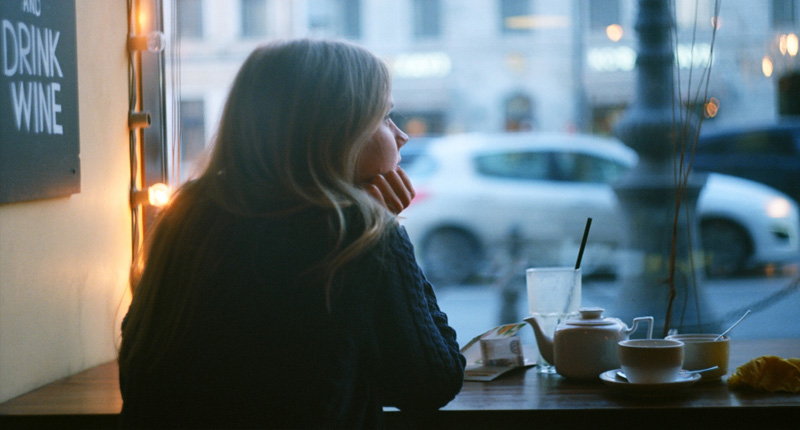 A Silent Horror- Loneliness In The West

A recent report in the UK, by the British international Internet-based market research and data analytics firm, YouGuv, shows that over 30% of young people, from a 2000 individual poll conducted, between the ages of 18 to 24 years, feel lonely. These feeling of loneliness and isolation are attributed to a number of factors, but the sad glaring fact is, compared to the older generations, young people today are more susceptible to being alone

When asked why they found it hard to make new friends, 80 per cent of young people said shyness was a major factor, compared to 43 per cent of adults over the age of 55.

Some 32 per cent of young people also stated that not having similar interests which help forge new friendships was an issue, as well as a lack of nearby people they would wish to be friends with. This is compared with 18 per cent of over 55 year-olds who thought their choice of hobbies was an issue and 25 per cent who did not have people nearby they wanted to be friends with.

Is this the new creeping issue in the developed world? It is alleged that Sweden, a country undeniably beautiful and often times flaunted as such, shockingly on the hush, outstrips all where suicide is concerned, how and what parameters must now be introduced to healthily define happiness? Is the steady decline of old traditional values to blame? Is this the sinister price humanity will have to pay for every inch of “progress” made in the field of science and technology?

Read more on it below: