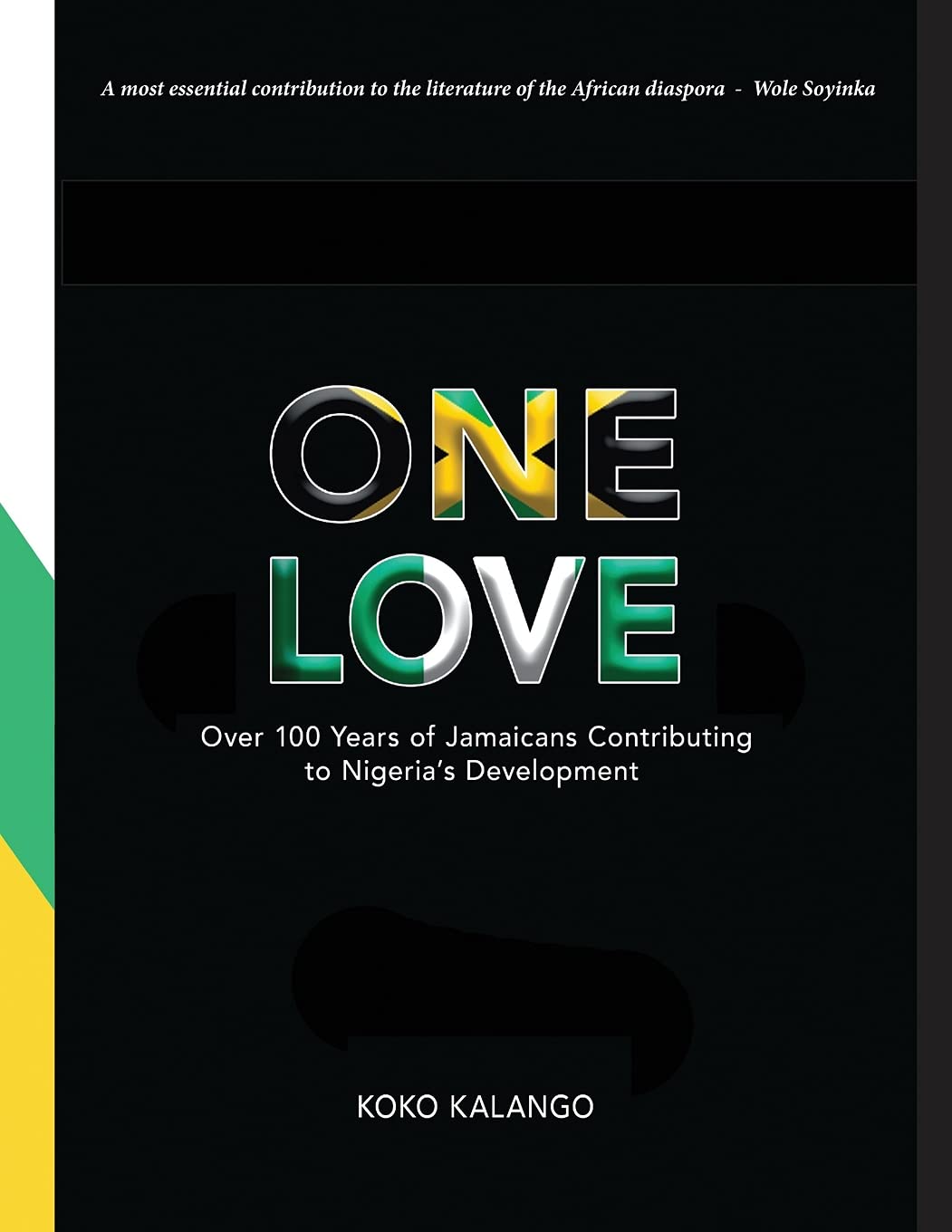 A Century Of Jamaicans In Nigeria

When the first two Jamaicans arrived in Nigeria in 1846, it symbolically marked the reverse journey, and a homecoming of sorts, as many Nigerians were among the estimated 12.5 million Africans snatched from the continent and taken to far-flung places like Jamaica.

As they do everywhere, the large number of Jamaicans who migrated to Nigeria left their mark on the society. Nigerian author Koko Kalango traced the history of those Jamaicans and told their story in her book One Love: Over 100 Years of Jamaicans Contributing to Nigeria’s Development.

Kalango, founder of Rainbow Book Club based in Port Harcourt, Nigeria, is of Jamaican heritage and features in her book the profiles of 50 notable Jamaicans who crossed over from the West Indies to make Africa’s most populous country their home.

“In profiling this select group of Jamaicans, the author gives us a brief history of their families and growing up in Jamaica, the circumstances that led to their relocation to Nigeria, plus impacts made by them here,” the newspaper said.

Jamaica’s Foreign Minister Senator Kamina Johnson Smith is quoted in the forward as saying: “ One Love is an invaluable tool in our efforts to appreciate the journey and the significant contribution of Jamaicans to Nigeria’s development.”

The Sun’s Henry Akubuiro wrote: “For most of these Jamaicans in this book, it was like homecoming, for the majority of African slaves transported to West Indies during the transatlantic slave trade, according to available data, were predominantly from Bight of Biafra, Gold Coast and Bight of Benin.

Published in AfricaWatch, Editorial, Oceania & the Caribbean and West Africa