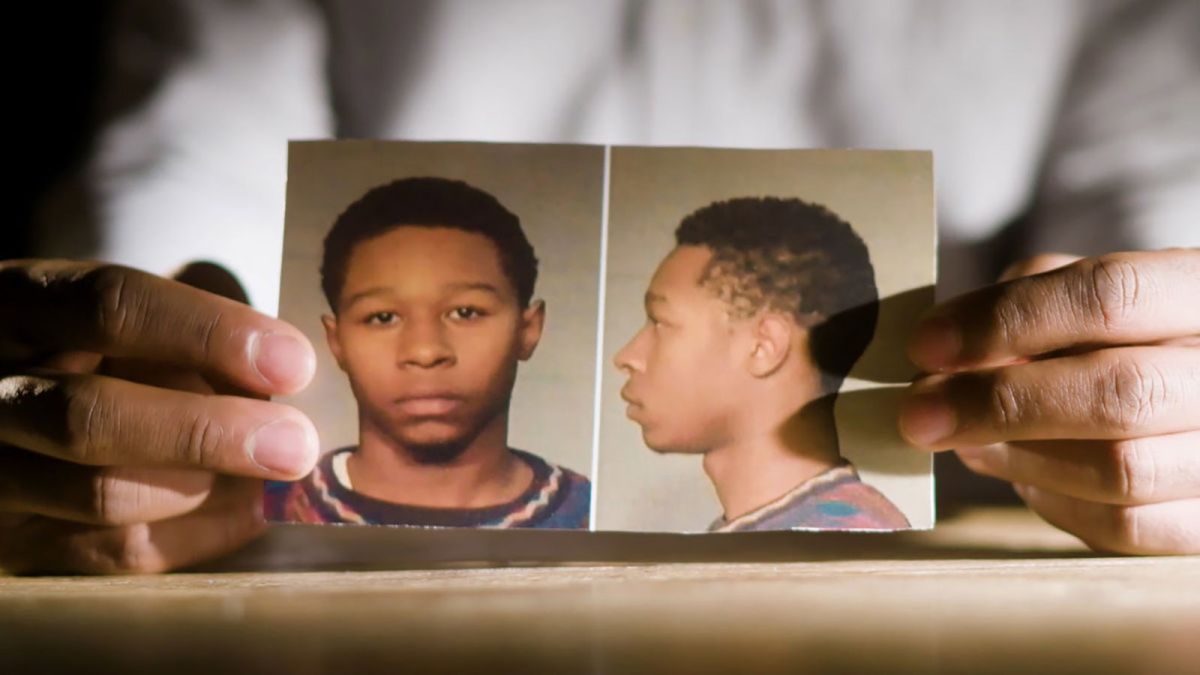 AMERICA (Black News) – Meet Jarrett Adams, a top criminal defense and civil rights attorney who is using his journey as a victim of wrongful conviction to drive awareness on an issue that is often overlooked. At the age of 17, Mr. Adams was found guilty of a crime he did not commit and sentenced to 28 years in a maximum-security prison. After serving nearly 10 years and filing multiple appeals, he was exonerated with the assistance of the Wisconsin Innocence Project.

Mr. Adams is drawing on his experiences with the announcement of a new conversation series and podcast, both named Life After Justice after a foundation he founded and leads with his fellow exonerees Antione Day, Tyra Patterson, Anna Vasquez, and Ramon Ward. The virtual inaugural event is Tuesday, April 27, 2021, at 7pm ET.

Mr. Adams will be joined by guest Dr. Yusef Salaam, an Exonerated 5 member of the “Central Park Jogger” case depicted in Netflix’s Emmy-award winning miniseries When They See Us. Over the past two decades, Dr. Salaam has become an activist and inspirational speaker, utilizing his platform to share his story with others and educate the public about the impact of mass incarceration, wrongful convictions, and police brutality rooted in our justice system.

As an attorney, tech entrepreneur, and philanthropist, Mr. Adams has used the injustices he endured as inspiration to become an advocate for other wrongfully convicted persons. Currently, he is involved in two major cases; that of Mr. Larry Smith (Detroit, MI), who has been exonerated after 26 years in prison; and he is representing Mr. Ferrone Claiborne and Mr. Terence Richardson (Waverly, VA) who were both wrongfully convicted on March 8, 1999, and serving life sentences.

Mr. Adams earned his Juris Doctorate from Loyola University Chicago School of Law and during law school, worked as an investigator for the Illinois Federal Defender’s Program. Additionally, he was awarded the National Defender Investigator Association Investigator of the Year award for his work with the clemency petition of Reynolds Wintersmith ultimately granted by President Obama.

Jarret Adams’ forthcoming book Redeeming Justice: From Defendant to Defender, My Fight for Equity on Both Sides of a Broken System, is available to pre-order online now and everywhere in September 2021. In the highly anticipated publication, Adams talks about his fight towards exoneration after his wrongful conviction. The book also follows the aftermath of reclaiming and rebuilding his life after justice, and his drive to help other exonerees do it too. His touching life story is filled with hope and a full-circle redemption.

About Life After Justice:
Life After Justice (LAJ) is a 501(c)(3) nonprofit organization dedicated to preventing wrongful convictions and building an ecosystem of support and empowerment for Exonerees’ as they rebuild their lives after exoneration. From fighting to bring exonerees home to providing much-needed mental health support, LAJ aims to empower exonerees to thrive while starting to reclaim their lives after justice. For more information, visit LifeAfterJustice.org.